Israel Netanyahu to Address Nation on UAE Accord
Israel 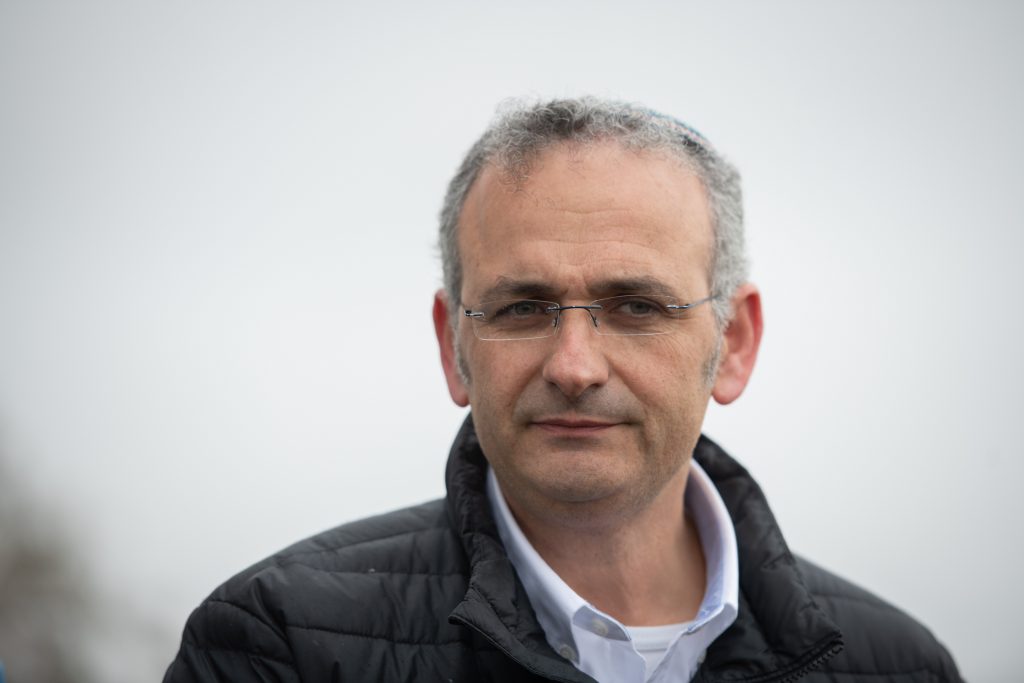 Meanwhile, reactions to the news have already begun, not all of them congratulatory.

A senior Israeli official was quoted by the Times of Israel as stressing that the halt of annexation plans is not permanent:

“The Trump administration asked to temporarily suspend the announcement [of applying sovereignty] in order to first implement the historic peace agreement with the UAE,” the official said.

“We were tricked. Our future is in Judea and Samaria and in brave decision that need to be made by our leaders, not in agreements that are signed today and won’t mean anything tomorrow. We’ve been betrayed,” Alon said in a statement.