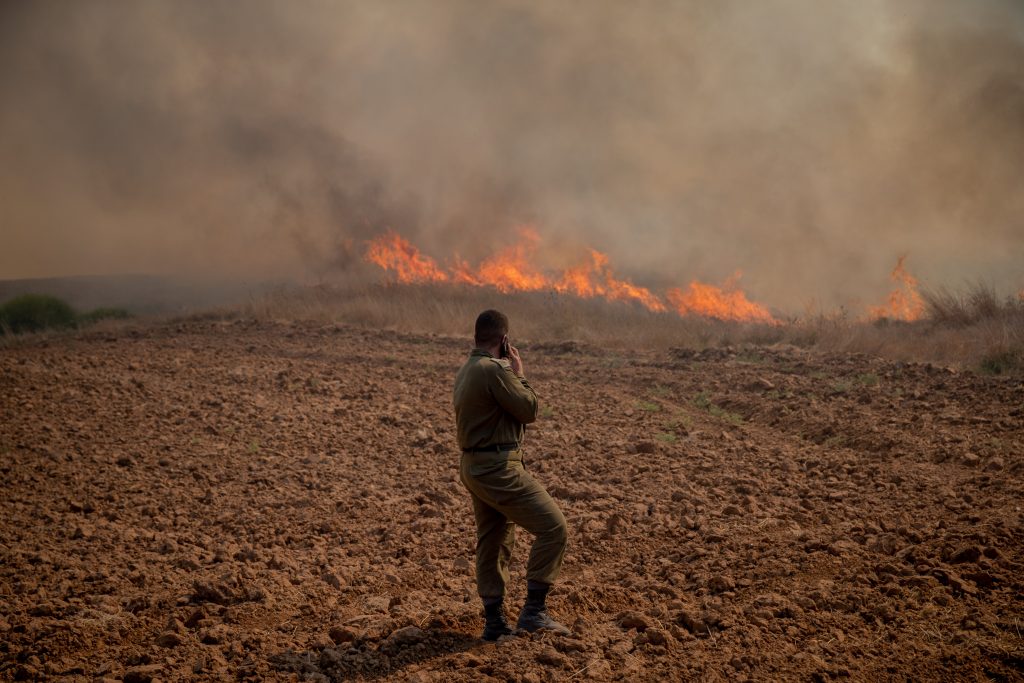 Following Israeli warnings that cross-border arson attacks could trigger a major military response, Egypt has demanded that Hamas and other Palestinian terror groups call a halt to them, The Jerusalem Post reported, citing Palestinian sources.

Senior Egyptian intelligence officials contacted leaders of Hamas and Palestinian Islamic Jihad (PIJ) and urged them to desist, lest there be an all-out military confrontation, the sources said.

The Hamas and PIJ leaders blamed the attacks on Israel, telling Egyptian mediators Israel’s failure to ease restrictions was the main reason behind the recent resumption of the arson attacks.

“The Egyptians said they would raise the issue with Israel in the coming hour, but they demanded that Hamas and all the Palestinian factions instruct the balloon units to immediately stop the attacks on Israel,” the source added.