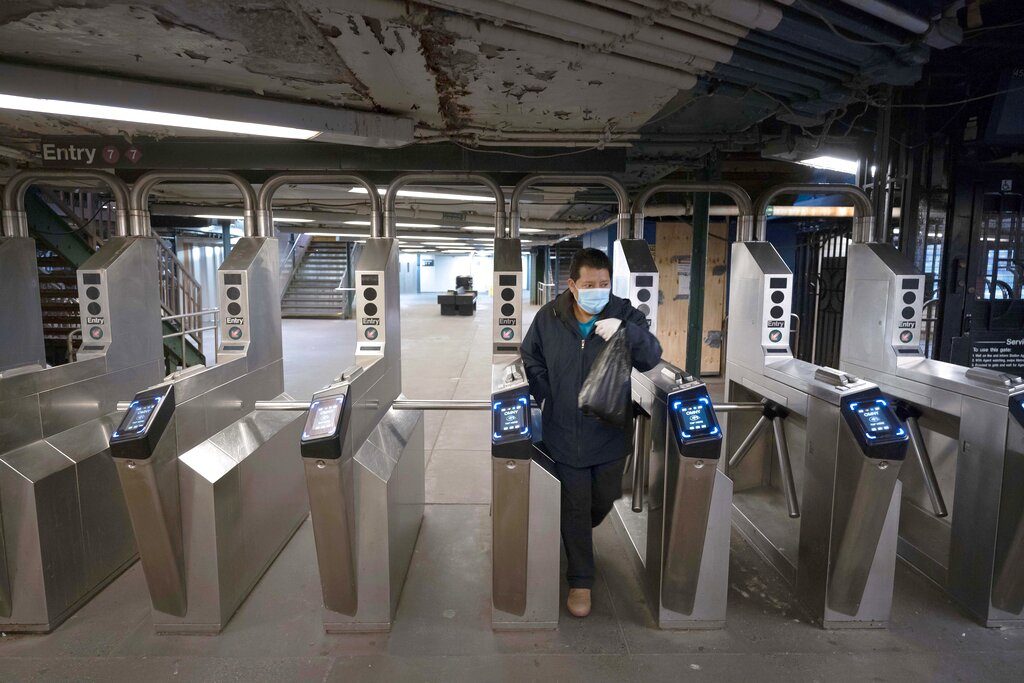 The implementation of OMNY, New York City’s contactless fare payment system for the subway and bus systems, is proceeding on time and on budget, the MTA announced on Wednesday. Despite stalling installations for several weeks due to the coronavirus, nearly two-thirds of New York City subway stations are equipped with OMNY programs. 310 stations out of the city’s 472, including all but one for the stations along numbered lines now allow riders to pay through OMNY.

OMNY (“One Metro New York”) reader technology enables riders to scan bank cards, smart phones and other smart devices to pay the fare. New Yorkers have embraced the technology, with a 168% increase in OMNY payment “taps” in a span of twelve months, and a 50% increase in the last four months.

While OMNY is currently only available as a pay-per-ride, options such as weekly or monthly passes, student fares and reduced fares will be expanded in the beginning of 2021. The MTA expects OMNY to be fully implemented in the NYC Transit system by 2023, and it will replace Metrocards entirely.

As of now, OMNY is available for the entirety of the 1, 2, 3, 4, 5, 6, 7, C, W, 42nd Street Shuttle, Franklin Avenue Shuttle and Staten Island Railway. The Brooklyn Museum station on the 3 line does not have OMNY, as the station is undergoing renovations in order to be more accessible to those with mobility disabilities. The A, B, D, E, F, M, N, Q and R lines have OMNY implemented in their Manhattan stations, but not all the Brooklyn stops.