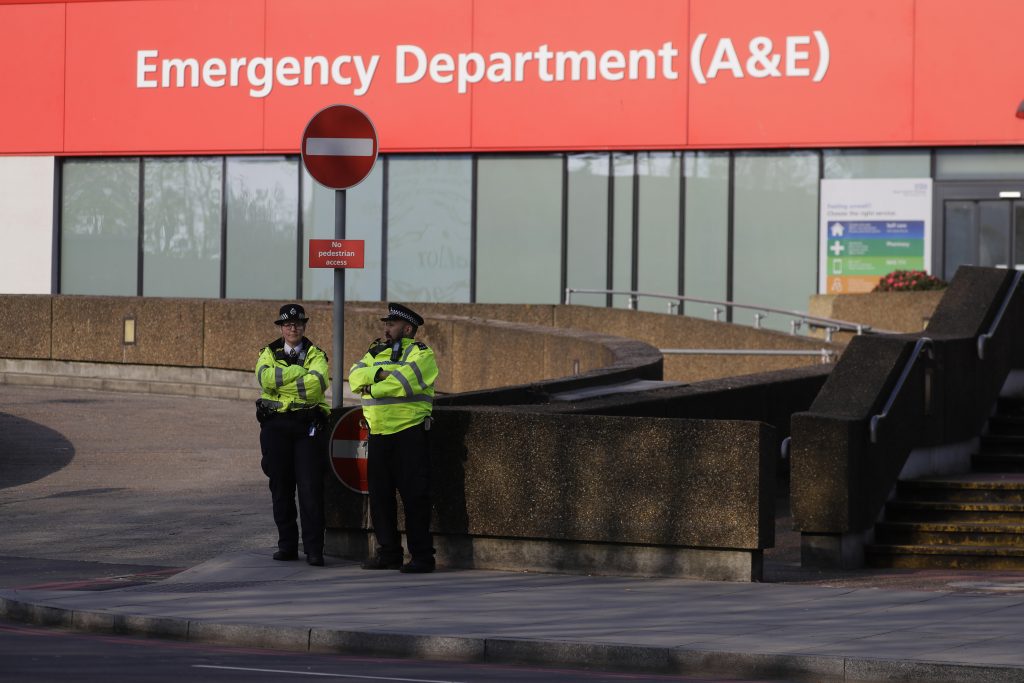 The British government on Wednesday changed the way it compiles coronavirus deaths, a move that reduced the country’s official death toll by more than 5,000.

The government announced last month that it was reviewing the way death statistics were compiled, after academics pointed out that in England the tally included anyone who has tested positive for COVID-19 and later died, with no cut-off point between positive test and death. That means some people recorded as coronavirus deaths may have died of other causes — and the proportion would increase over time.

That could explain why England has been showing far higher daily death tolls than Scotland, which only counts deaths that occur within 28 days of a positive test.

Public Health England said Wednesday that it will also adopt a 28-day cut-off date, bringing it into line with the rest of the U.K. People who die more than 28 days after testing positive, but fewer than 60 days, will be added to the total only if COVID-19 appears on their death certificate.

Public Health England said it made the change after discovering that “in recent weeks the numbers of deaths in people who have tested positive have become substantially greater than the numbers of deaths subsequently registered as COVID-19 deaths” by the Office for National Statistics, which uses death certificates to keep its tally.

The change highlights the difficulty of comparing death tolls among countries, which use different counting methods.