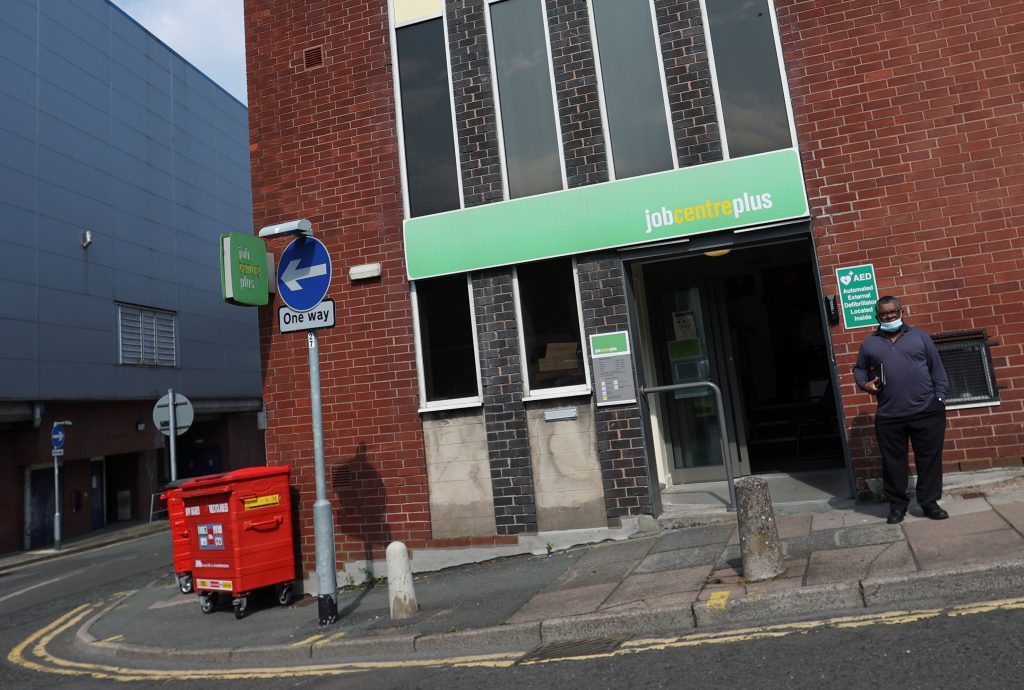 The U.K. economy has officially fallen into a recession after official figures showed it contracting by a record 20.4% in the second quarter as a result of lockdown measures put in place to counter the coronavirus pandemic.

The slump recorded by the Office for National Statistics follows a 2.2% quarterly contraction in the first three months of the year. As such, the U.K. economy is in a recession — commonly defined as two quarters of negative growth.

Unlike other countries, Britain’s statistics agency provides monthly figures to accompany the quarterly numbers and these show some hope that the economy is healing in the wake of the easing of some lockdown restrictions. In June, when shops selling non-essential goods were allowed to reopen, the British economy grew by a monthly rate of 8.7%.

“The economy began to bounce back in June with shops reopening, factories beginning to ramp up production and house-building continuing to recover,” said statistician Jonathan Athow.

Despite this, he said the economy remains a sixth below its level in February, before the virus started to impact.

The British government hopes that the further easing of the economy over recent months, such as the reopening of the hospitality sector in July, will allow the economy to claw back further ground.