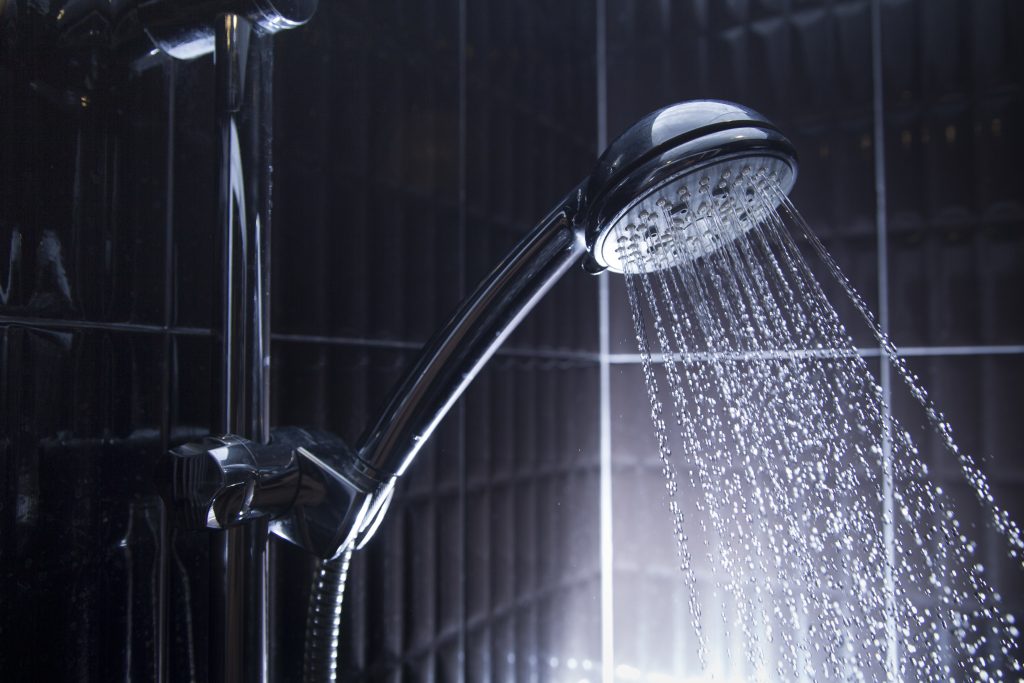 The Trump Administration wants to change the definition of a showerhead to let more water flow, addressing a pet peeve of the president who complains he isn’t getting wet enough.

Publicly talking about the need to keep his hair “perfect,” President Donald Trump has made increasing water flow and dialing back long-held appliance conservation standards — from light bulbs to toilets to dishwashers — a personal issue.

Since 1992, federal law has dictated that new showerheads shouldn’t pour more than 2.5 gallons of water per minute. As newer shower fixtures came out with multiple nozzles, the Obama administration defined the showerhead restrictions to apply to what comes out in total. So if there are four nozzles, no more than 2.5 gallons total should come out between all four.

The new proposal Wednesday would allow each nozzle to spray as much as 2.5 gallons, not just the overall showerhead.

But consumer and conservation groups said the Department of Energy’s proposed loosening of a 28-year-old energy law that includes appliance standards is silly, unnecessary and wasteful, especially as the West bakes through a historic two-decade-long megadrought.

With four or five or more nozzles, “you could have 10, 15 gallons per minute powering out of the showerhead, literally probably washing you out of the bathroom,” said Andrew deLaski, executive director of the energy conservation group Appliance Standards Awareness Project.

Energy Department spokeswoman Shaylyn Hynes said the 2013 Obama definition of showerhead clashes with what Congress intended and the standards of the American Society of Mechanical Engineers.

If the rule is adopted, Hynes said it would be “allowing Americans — not Washington bureaucrats — to choose what kind of showerheads they have in their homes.”

Officials at the industry group Plumbing Manufacturers International did not respond to a request for comment.

Appliance and plumbing energy and water conservation standards save consumers about $500 a year on energy bills, deLaski said.