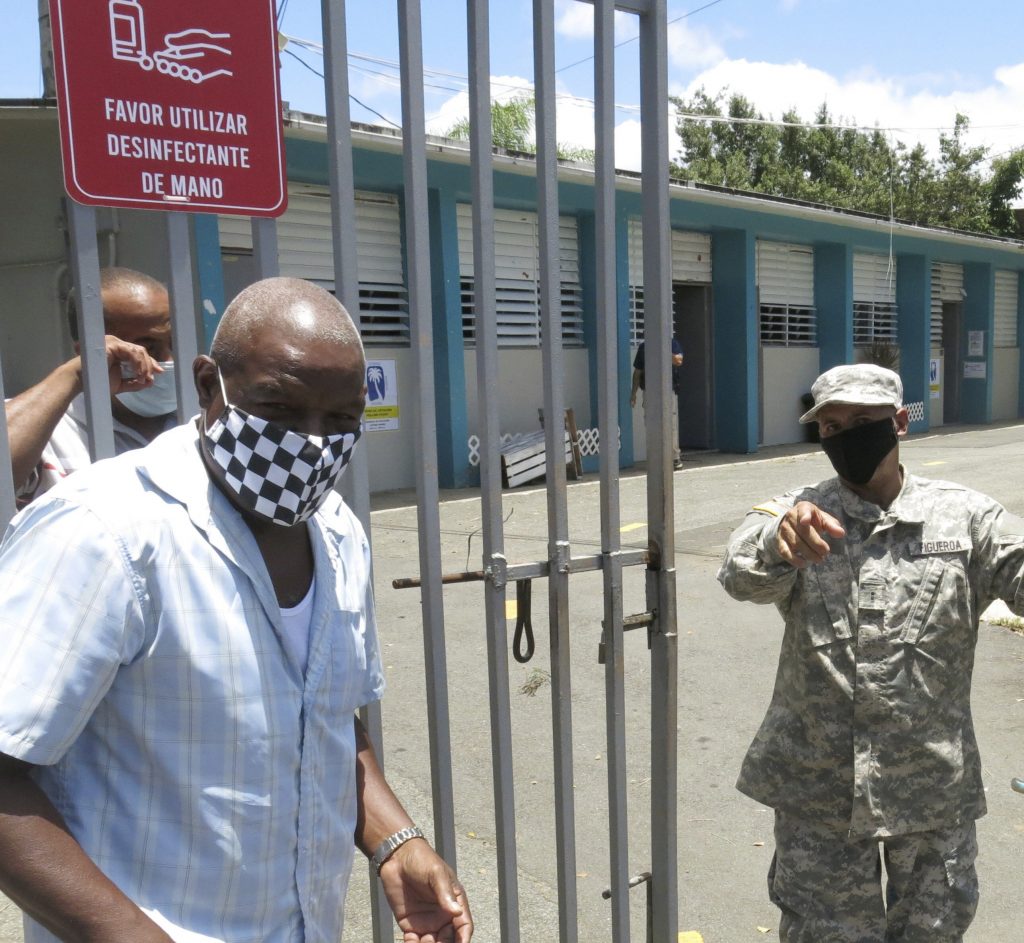 Puerto Rico’s Supreme Court ruled Wednesday that the votes cast during a botched primary over the weekend are valid and that a second round of voting will be held this Sunday at centers that never opened or did not remain open for the required eight hours.

The ruling was a response to five lawsuits filed after missing or delayed ballots meant that voting occurred in only about 60 of Puerto Rico’s 110 precincts last Sunday.

“Let’s hope that, in the name of democracy, there are no more failures, inefficiencies, errors or delays. Any other result or deviation from what is stated here would be clearly unacceptable,” the court stated.

Three of the five lawsuits were filed by gubernatorial nominees who demanded that the votes already cast be tallied and made public. A fourth suit by Gov. Wanda Vázquez, who competed in her party’s primary, asked that a second round of voting be held at all voting centers that opened late.

The fifth lawsuit was filed by a female voter represented by the American Civil Liberties Union who sought that the entire primary be scrapped and held again.

Electoral officials acknowledged after the voting debacle that the last remaining ballots didn’t arrive until Saturday night and that rental trucks carrying ballots and electronic voting machines didn’t go out until early Sunday, the day of the primary. The materials usually are delivered one or two days ahead of time.

Vázquez and the presidents of the island’s two main parties have demanded the resignation of the elections commission president, Juan Ernesto Dávila.

Dávila has said it would be irresponsible to resign while the primaries are still unresolved and told The Associated Press that he does not believe it was a mistake to hold the primaries despite knowing things were running behind schedule. He blamed the delays on the pandemic, Tropical Storm Isaias and a last minute request from both parties for additional ballots.

“I want to urge the People of Puerto Rico to have confidence in our electoral system,” Dávila said in a statement shortly after the ruling. “We will evaluate and adopt the corresponding measures to ensure that the voting process is orderly and that the expectations of the voters who participate in this process are honored.”

A federal control board overseeing Puerto Rico’s finances has authorized $1.27 million for the second round of votes, warning in a letter that “the efficiency in the use of these funds is paramount.”

Vázquez is competing against Pedro Pierluisi, a former justice secretary who represented Puerto Rico in Congress for eight years, for the gubernatorial nomination of the pro-statehood New Progressive Party. Pierluisi briefly served as governor last year after Gov. Ricardo Rosselló quit following huge protests over corruption. But the island’s Supreme Court ruled Vázquez was constitutionally next in line as justice secretary since there was no secretary of state at the time.