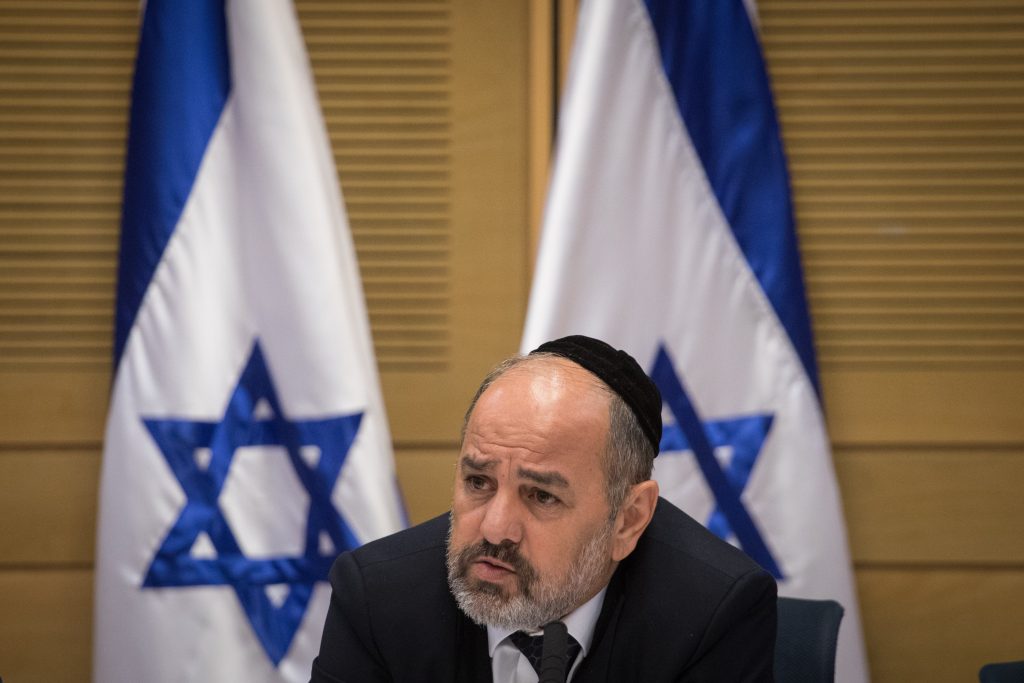 The October 1st deadline for airlines to refund bookings cancelled during the coronavirus crisis may be moved back, Globes reported on Wednesday.

The Knesset Economic Affairs Committee was convened at the request of the Civil Aviation Authority, which sought to put back the date for issuing refunds from August 14, the date currently stipulated, to October 1, in order to give the airlines more time to make the payments.

However, committee chairman Yakov Margi was quoted as saying that October 1 is also likely to be pushed off, and customers will have to wait a long time before getting their money back.

Dan Fogelman, general counsel at El Al, explained that by the end of August the company is supposed to refund $60 million to Israeli customers. The deferment to October 1 will raise the sum to $80 million.

The total debt to ticket holders is $270 million to date. In answer to Knesset members who questioned whether the proposed aid package to El Al of $400 million would be sufficient, Fogelman said that “$150 million in an equity offering plus a $250 million loan covers it.” He added, though, that El Al has further debts.

MK Ahmad Tibi opposed the postponement. “We said that the consumer is not the solution to the economic distress – not that of the state, and not that of the airlines. The airlines should be rescued through direct aid from the state. I express my dissatisfaction with the ease with which it is possible to come to the Economic Affairs Committee and ask for relaxations [with no regard] for the citizen. No-one knows when flights will start. It is not possible to approve a postponement if we don’t know when the airlines will fly again. I very much object to the measure, which is highly anti-consumer.”

The government has said that a partial resumption of flights will be able to commence as of August 16, though critics are casting doubt that it will happen so soon, given the as-yet incomplete preparations.