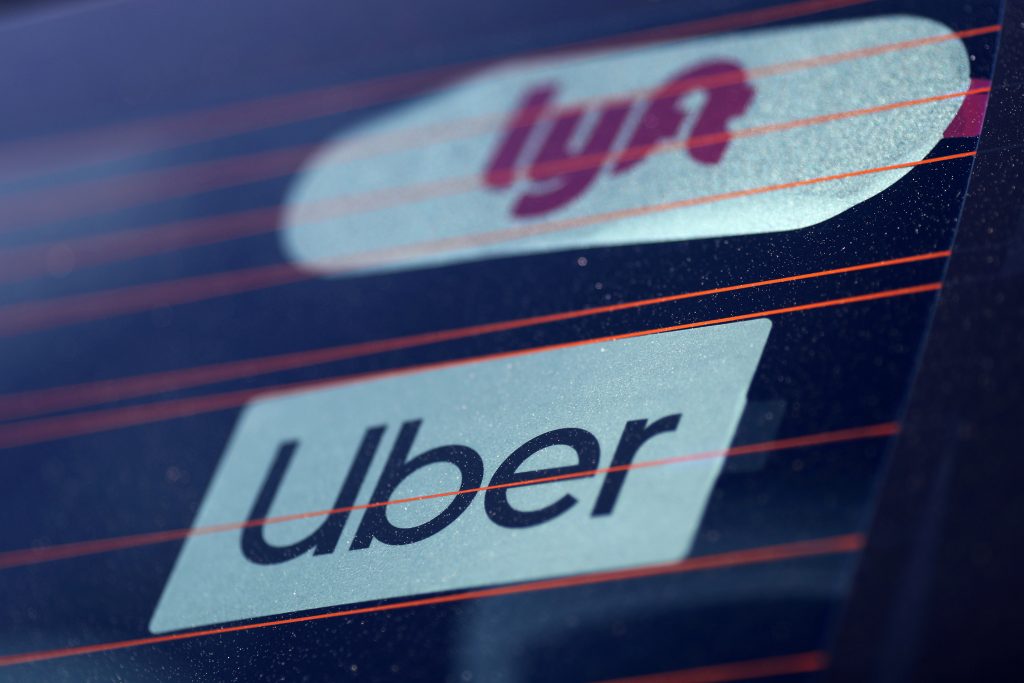 Lyft and Uber, confronted with a recent judicial order that they classify their drivers as employees in California, said they may shut down operations in that state if the ruling is not overturned. The court decision would leave the companies on the hook to provide benefits, overtime pay and sick leave for drivers. Both companies vowed to appeal the decision.

“If our efforts here are not successful, it would force us to suspend our operations in California,” said John Zimmer, president and co-founder of Lyft. California makes up 16% of Lyft’s total rides, he said. “Fortunately, California voters can make their voices heard by voting yes on Prop 22 in November.”

Uber CEO Dara Khosrowshahi on Wednesday told MSNBC that Uber also would have to shut down in California if the ruling holds and the companies aren’t given a stay until November, when voters will decide on a related ballot measure.

Uber and Lyft, along with DoorDash, are funding a ballot measure, Proposition 22, that would override AB5 by classifying ride-hail drivers and other gig economy workers as independent contractors. The ballot measure is the companies’ Plan B if their efforts to overturn the state’s legal challenges fail.