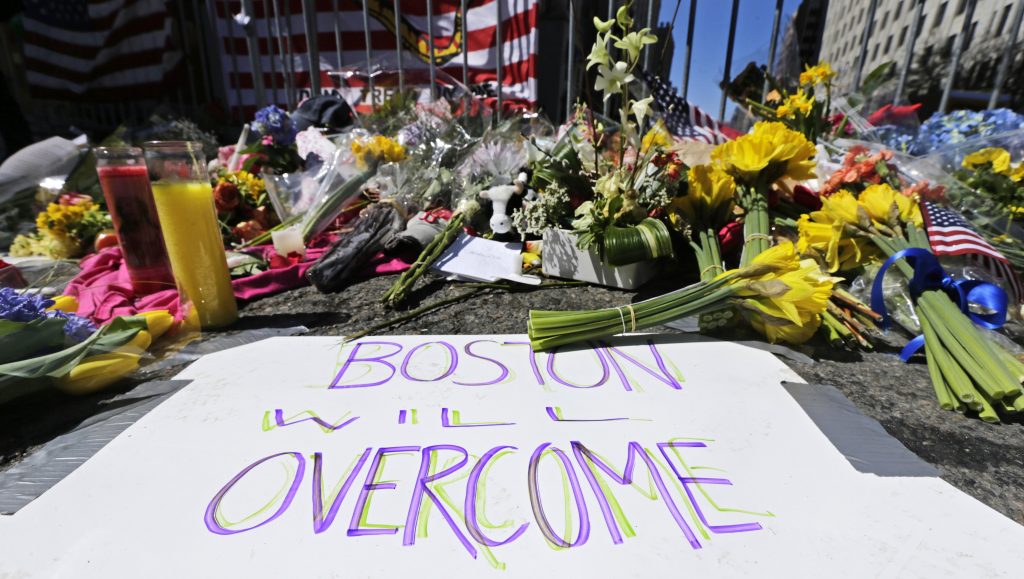 A federal appeals court has agreed to give prosecutors another month to decide their next step after the court tossed Boston Marathon bomber Dzhokhar Tsarnaev’s death sentence.

The 1st Circuit Court of Appeals this week said prosecutors can have until Sept. 14 to file a petition asking the full court to rehear the case. The government’s petition was initially due on Friday.

Prosecutors asked for more time to decide whether to ask the court to reconsider the case, saying the process “in a case of this magnitude” requires input “from various components within the Department of Justice.” Prosecutors could also appeal directly to the U.S. Supreme Court.

A three-judge panel of the appeals court last month threw out Tsarnaev’s death sentence in the 2013 bombing that killed three people and wounded more than 260 others. The appeals court said the judge who oversaw the case did not adequately screen jurors for potential biases and ordered a new penalty-phase trial on whether the 27-year-old should be executed.

Tsarnaev was convicted in 2015 on 30 charges, including conspiracy and use of a weapon of mass destruction. The 1st Circuit upheld all but a few of the convictions.