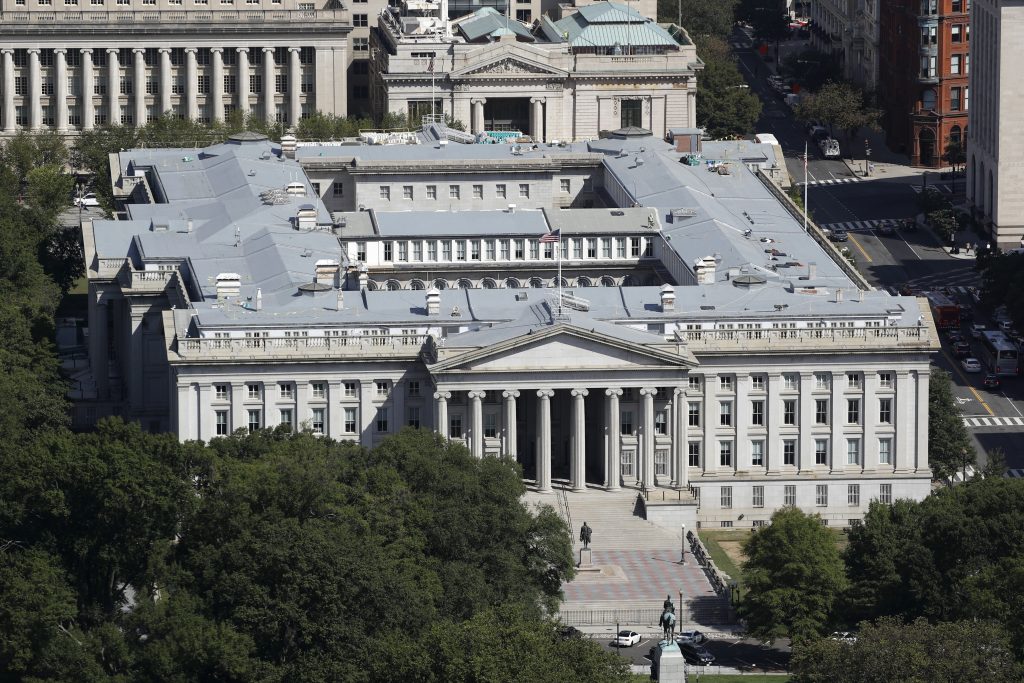 The Treasury will sell a record $38 billion in 10-year notes on Wednesday and $26 billion in 30-year bonds on Thursday.

The 10-year U.S. Treasury yield rose the most in two months on Tuesday, extending gains on Wednesday to reach a five-week high of 0.68%.

“It started off as a technical move because of the issuance that we have from the U.S. later today,” said Antoine Bouvet, rates strategist at ING. “But the real reason is that stocks are strong and there’s momentum in the market. We are cautious because we are quite bearish about the global economy and the U.S. in particular.”

The moves come after the benchmark 10-year Bund had its biggest daily spike in a month on Tuesday as Wall Street rebounded toward pre-pandemic highs.

“Risk-on in recent days is taking its toll, but also the U.S. supply avalanche we’re seeing this week requires some concessions,” said Christoph Rieger, head of rates and credit research at Commerzbank. But Commerzbank wrote in a note to clients that the sell-off was premature.

Russian President Vladimir Putin said on Tuesday that Russia had become the first country to grant regulatory approval to a COVID-19 vaccine after fewer than two months of human testing. But the announcement was met with skepticism and had limited market impact.

German Health Minister Jens Spahn said on Wednesday that the vaccine had not been tested enough.

Euro zone industrial production data showed that, although output increased in June, the rebound from March and April’s record lows was below expectations for a second month in a row, and slower than May.