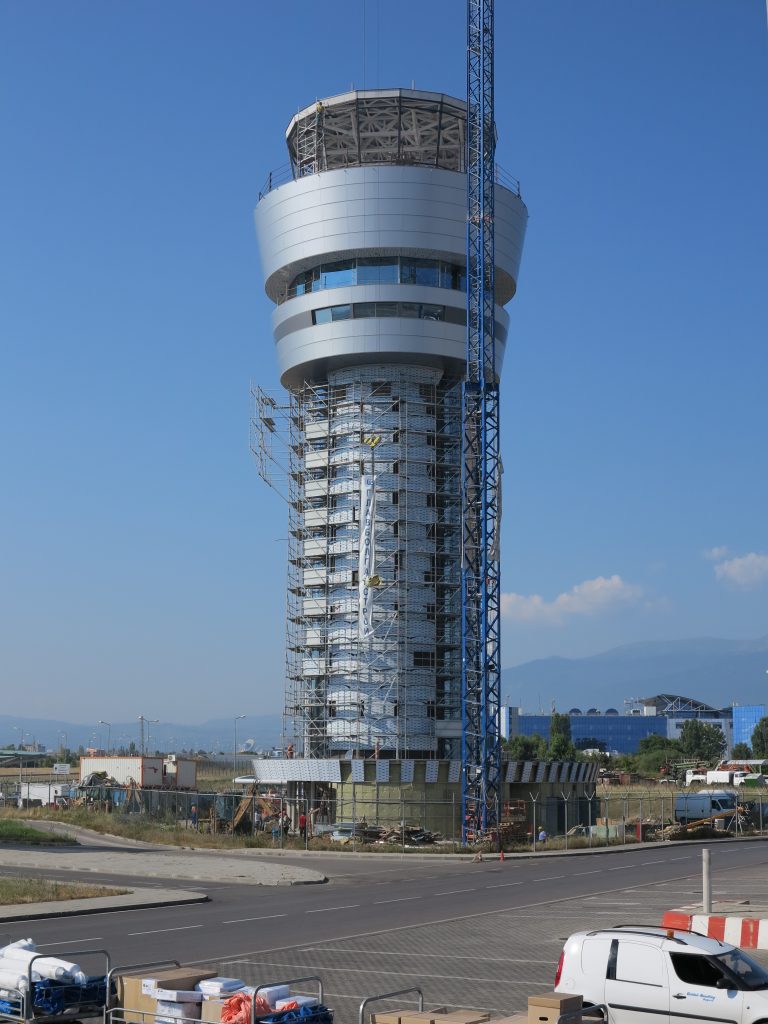 The Israeli government held out a lifeline of promised information on Wednesday amid the uncertainties surrounding the planned reopening of the skies.

The Health, Transportation, Foreign and Tourism Ministries are expected to make a joint announcement on Thursday at 4 p.m. listing the countries which have agreed to a mutual travel corridor.

The director-general of the Transportation Ministry, Ofer Malka, told the Knesset Economic Affairs Committee that his staff submitted a list of countries to the Health Minister that Israelis would be allowed to travel to and from without isolation, but it was awaiting final approval.

Among the countries thought to be on the list are: Austria, Cyprus, Denmark, Finland, Georgia, Germany, selected Greek islands, Hungary, Jordan, Latvia and Lithuania.

According to Channel 12, Croatia and Bulgaria have agreed to permit Israelis to enter without isolation. Israel has yet to agree to allow in their nationals under the same conditions.

The target date for resumption of flights is August 16.