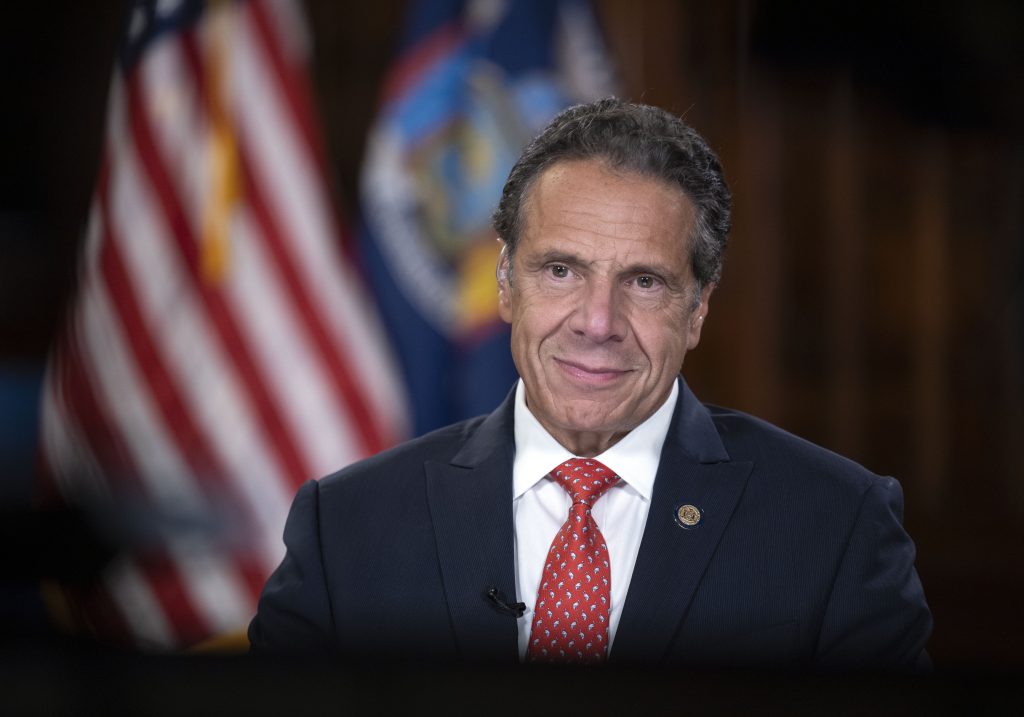 Governor Andrew M. Cuomo announced that two additional states, Hawaii and South Dakoda, as well as the Virgin Islands, have been added to the travel advisory requiring self quarantine for 14 days for individuals arriving in New York State from those areas. Four states, Alaska, New Mexico, Ohio and Rhode Island have been removed from the quarantine list.

“New York went from one of the worst situations in the country, to an example for the rest of the nation to follow,” Governor Cuomo said. “Our numbers continue to remain low and steady. In order to protect this progress, we must keep up our efforts.”

Travelers returning from impacted states must self-quarantine at their home, hotel, or other temporary lodging.