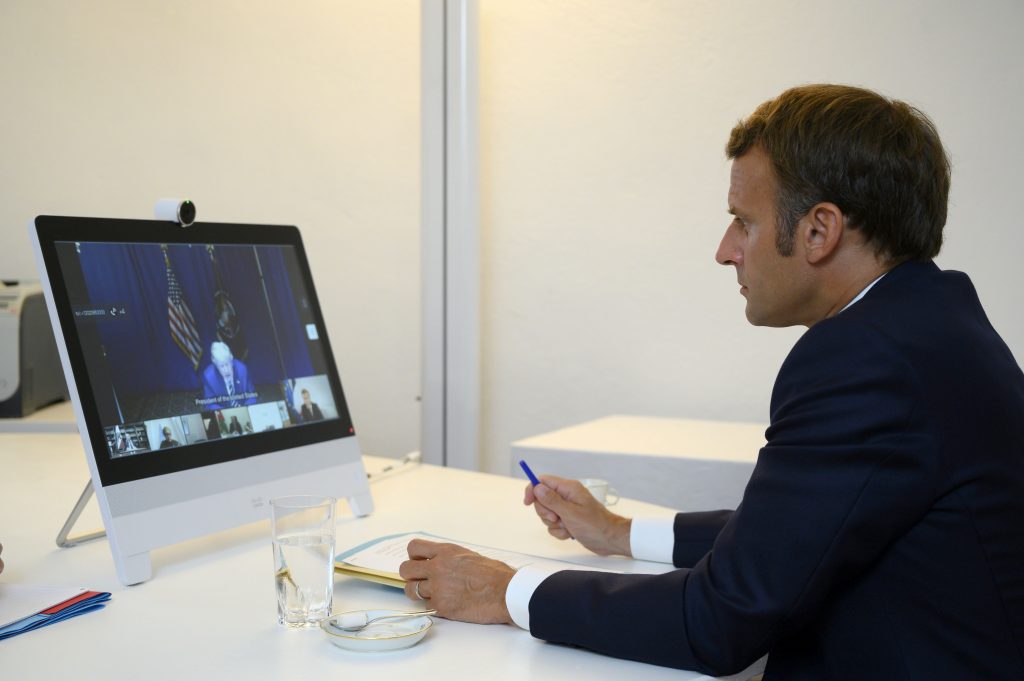 Israeli Prime Minister Binyamin Netanyahu spoke by telephone with French President Emanuel Macron about the crisis in Lebanon on Tuesday.

Netanyahu commended Macron for his leadership in the situation and reiterated Israel’s willingness to render humanitarian assistance, all of which would go directly to the population, according to a statement from his office.

The PM pointed out that in order to prevent disasters like the one that occurred at Beirut port, the explosives and missiles that Hezbollah has hidden must be removed from all concentrations of civilian population in Lebanon.

He added that Hezbollah is sorely mistaken if thinks it can solve the crisis in Lebanon by creating a crisis with Israel.

The PMO statement did not include any comments from Macron in the conversation.

Macron was the first foreign leader to visit Beirut after the explosion, France has already sent large quantities of medical aid and he has called for reforms to solve the problem of corruption and an ongoing economic crisis.