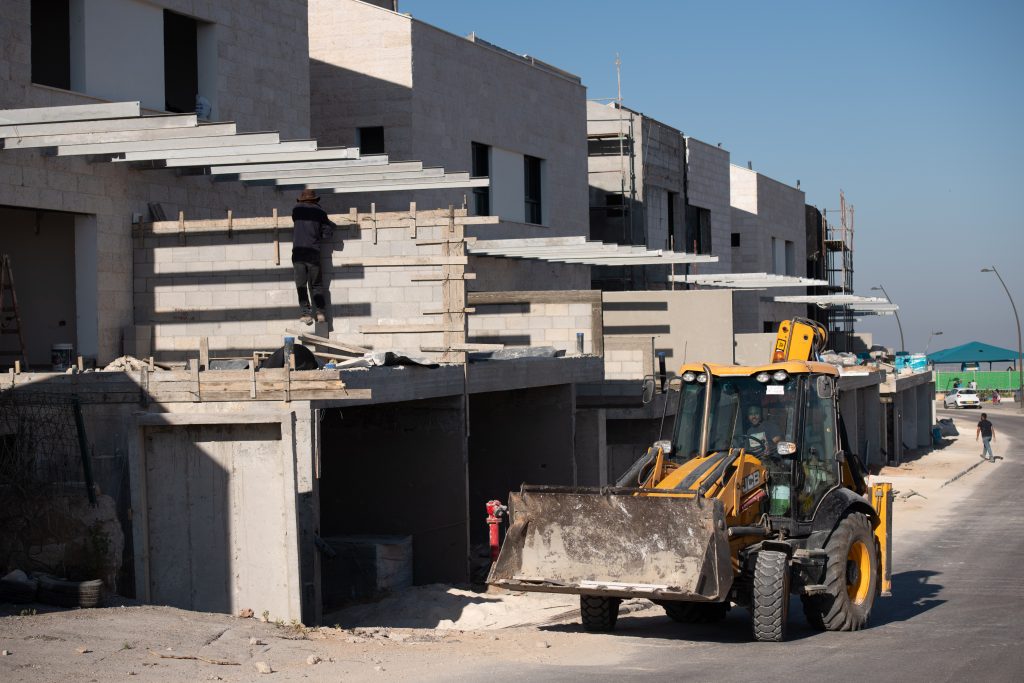 Home purchases soared to one of its highest levels in 10 years during June, according to the Chief Economist at the Ministry of Finance on Tuesday.

Some 10,900 homes were purchased in June, 16 per cent higher than during the same period last year.

However, the buying spurt came in response to the government’s proclamation that in May they had “beaten Covid-19.” Prior to that, during the second quarter of 2020, when the economy was in shutdown mode, with only 20,600 home purchases overall, was the worst since the social protests in the final two quarters of 2011.

Now that the victory statements turned out to be premature, and the country struggles to contain the pandemic, it can be expected that the next report of home purchases will reflect that too.