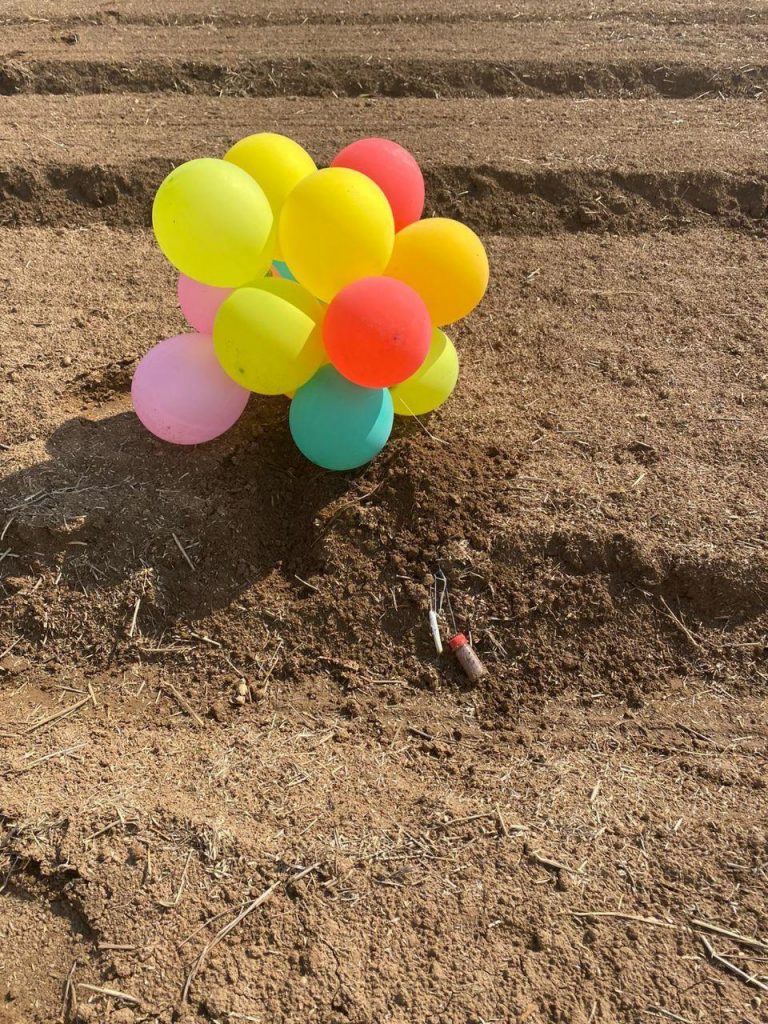 Defense Minister Benny Gantz warned Hamas that Israel will respond with force if it continues to launch incendiary devices into Israeli territory.

During a tour of the IDF’s home front command on Tuesday afternoon, Gantz addressed the recent wave of balloon bomb attacks from the Gaza Strip.

“If the terrorist group [Hamas] doesn’t stop launching incendiary balloons, we’ll respond with force. Hamas is enabling the continued launching of incendiary devices and balloon bombs into Israel. We will not accept this, therefore we closed the Kerem Shalom crossing as a result.”

Terrorists operating out of the Gaza Strip have launched numerous balloons tied to incendiary or explosive devices into Israeli territory recently, and have launched a number of rockets into the Mediterranean, which sources in Gaza say was intended as a “message” to Israel.