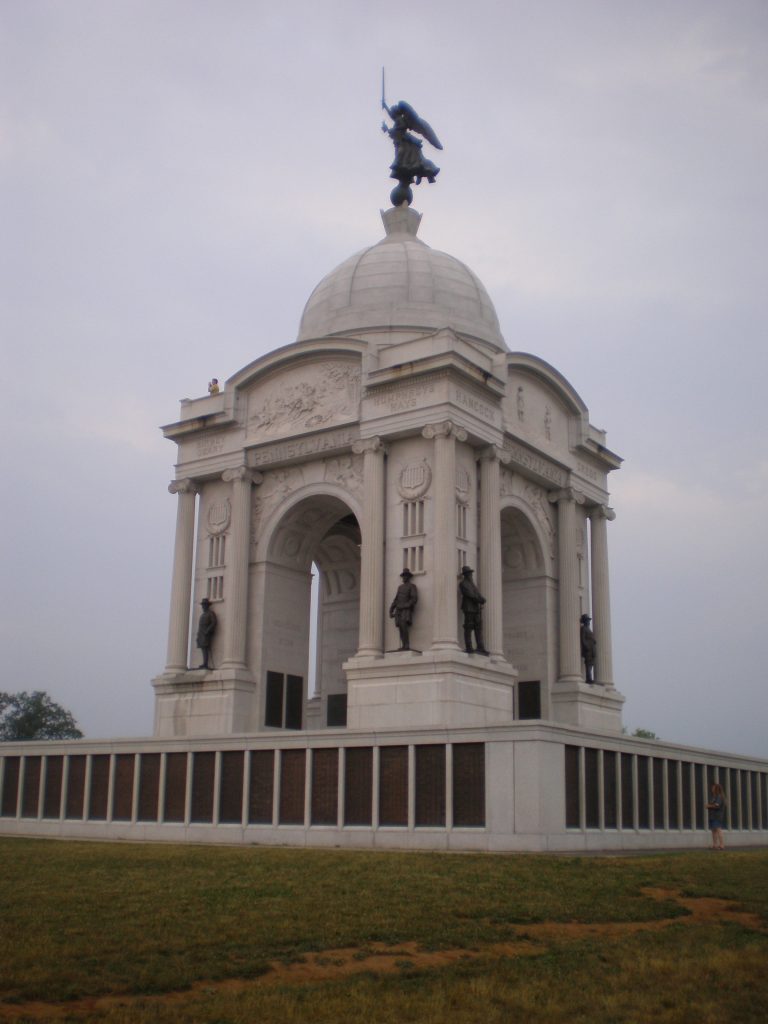 President Donald Trump may be coming to Pennsylvania later this month to formally accept his renomination for president.

“We have narrowed the Presidential Nomination Acceptance Speech, to be delivered on the final night of the Convention (Thursday), to two locations — The Great Battlefield of Gettysburg, Pennsylvania, and the White House, Washington, D.C. We will announce the decision soon!” Trump tweeted Monday.

That speech would be Aug. 27, the last day of the Republican National Convention, most of which will be conducted virtually after the coronavirus pandemic scuttled plans for an in-person event. There are legal questions, however, about whether Trump can hold a formal campaign event at either the White House or Gettysburg, both of which are federal property and therefore usually off limits for explicitly political events.

The convention and Trump’s speech have already seen several head-snapping changes. It was originally supposed to be in Charlotte, North Carolina, then Jacksonville, Florida, before being canceled — so more twists are possible.

Gettysburg and Pennsylvania are both critical to Trump, who often compares himself to President Abraham Lincoln and who knows the Keystone State is one of a handful expected to decide the election. Along with Gettysburg’s import as a famous Civil War site and namesake of one of the country’s most storied presidential addresses, the nearby region has one of the largest collections of Republican voters in Pennsylvania.

Trump spoke in Gettysburg a little more than two weeks before Election Day in 2016 and racked up huge margins in nearby York and Lancaster counties, helping him win Pennsylvania by less than 1% of the total votes cast. That helped seal his national win.

Yet Trump has drawn criticism for invoking the Civil War in other ways: defending the Confederate battle flag and statues of Confederate generals, which activists have decried as symbols of oppression and racism.

“Instead of firing off tweets, Trump ought to deliver on a national testing strategy, abandon his reckless executive orders which would slash Social Security and cut weekly unemployment benefits for struggling workers, and stop blocking necessary funding for COVID-19 testing and contact tracing,” Pennsylvania Democratic Party Executive Director Jason Henry said in a statement. “Until he does that, Pennsylvania families won’t care about his political speeches.”

Biden has based his campaign headquarters in Philadelphia and held several major events in the state, including recent visits to Lancaster County and the Scranton area. He and Vice President Mike Pence both visited Pennsylvania on the same day last month, and Trump has made regular stops as well.

And on Monday Lara Trump, the president’s daughter-in-law, launched a statewide “Women for Trump” bus tour with an event in Montgomery County.