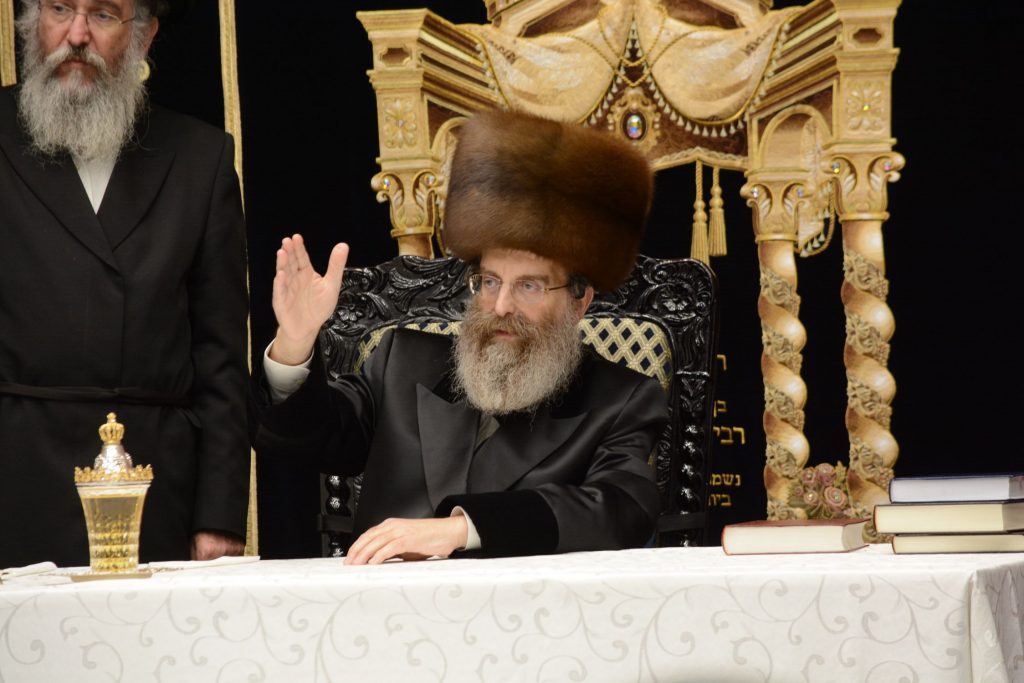 The olam haTorah and chassidus is saddened by the petirah of the the Sadigura Rebbe, Harav Yisrael Moshe Friedman, zy”a, at the age of 65.

The Rebbe had been ill in the past, and he collapsed this afternoon in Bnei Brak. He was rushed to Sheba-Tel Hashomer Hospital, and was niftar a short while later.

The Rebbe, who was a direct descendant – ben acher ben – of the Ruzhiner Rebbe and the Maggid of Mezeritch, zy”a – was the only son and successor of the Ikvei Abirim, Harav Avraham Yaakov Friedman, the Sadigura Rebbe, and Rebbetzin Zipporah, a”h, the daughter of Harav Yosef Aryeh Feldman, z”l.

He grew up in the court of his paternal grandfather, the Sadigura Rebbe, Harav Mordechai Shalom Yosef, zy”a, known as the Knesses Mordechai, with whom he had a very close bond.

Like his father, the Rebbe was famed not only for his extraordinary proficiency in chassidus in general, and teachings of his ancestors in particular, but for his vast knowledge in shas and poskim, rishonim and achronim.

After marrying his Rebbitzen, shetichyeh, the daughter of Harav Chaim Moshe Feldman, shlita, the Rebbe moved to England, where for many years he served as a beloved Rav of a flourishing Sadigura kehillah in Golders Green, London. After the petirah of his father, he returned to Eretz Yisrael to lead his chassidim.

In recent years, the Rebbe became seriously ill, and spent much of the year receiving treatments in Los Angeles. Despite his weakness and pain, he continued his avodas hakodesh, leading tishen and giving his visitors guidance and chizuk.

He recently returned to Eretz Yisrael, where he was niftar.

The levayah of the Rebbe will be held Tuesday afternoon at 4 p.m. from his beis medrash in Bnei Brak, to the Ruzhiner chelkah in Givatayim, near the kever of his father, zy”a.