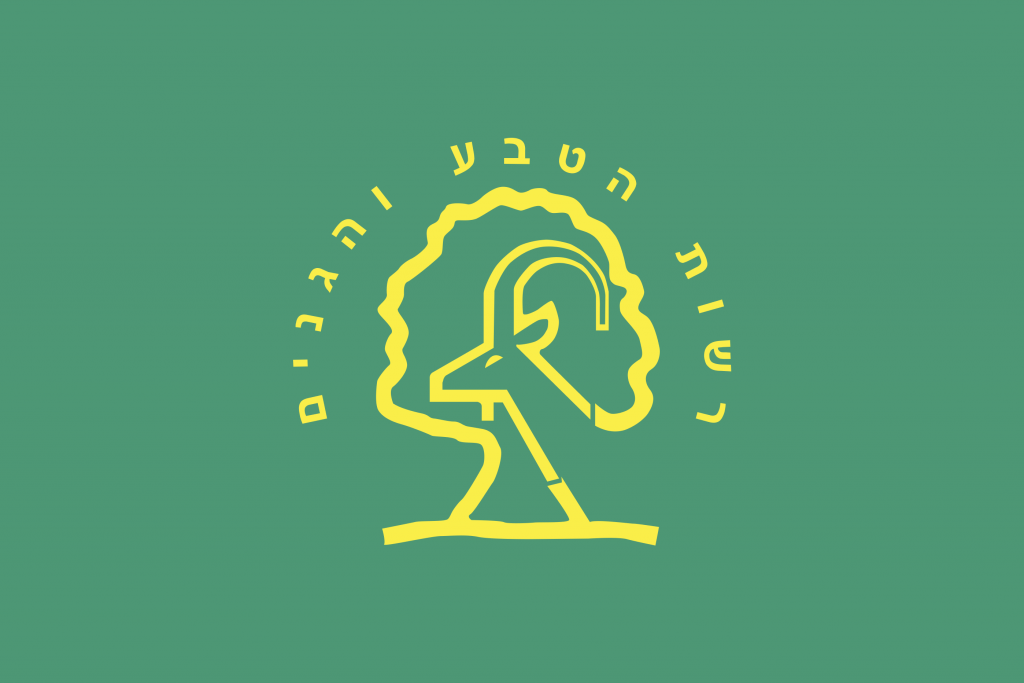 In a bid to save money and to improve quality of life for Israel’s nocturnal creatures, the Mekorot water company announced that it would be switching off lights at its facilities around the country, The Times of Israel reported on Sunday.

Artificial light can disrupt a broad range of natural processes, from bird migration and coral breeding to human hormonal cycles.

A species of bat which is active at night in Israel and helps to control agricultural pests and mosquitoes is blinded by electric lights, impairing the bats’ ability to function. Most of the birds that migrate over Israel on their way to and from Europe and Asia fly at night, and skyward lighting can disturb their navigation by the stars. Coastal illumination interferes with the orientation of sea turtles that hatch out of nests in the sand and head for the sea when the water is lighter than the land.

Mekorot embarked on the project in consultation with the Society for the Protection of Nature in Israel (SPNI), the Israel Nature and Parks Authority and the Ministry for Environmental Protection to determine where the lights-out policy could be most effective.

Bats, birds and turtles won’t be the only beneficiaries. Cutting light pollution will save an estimated 600,000 shekels ($175,000) annually. It’s not enough to solve the national deficit, but every little bit helps.