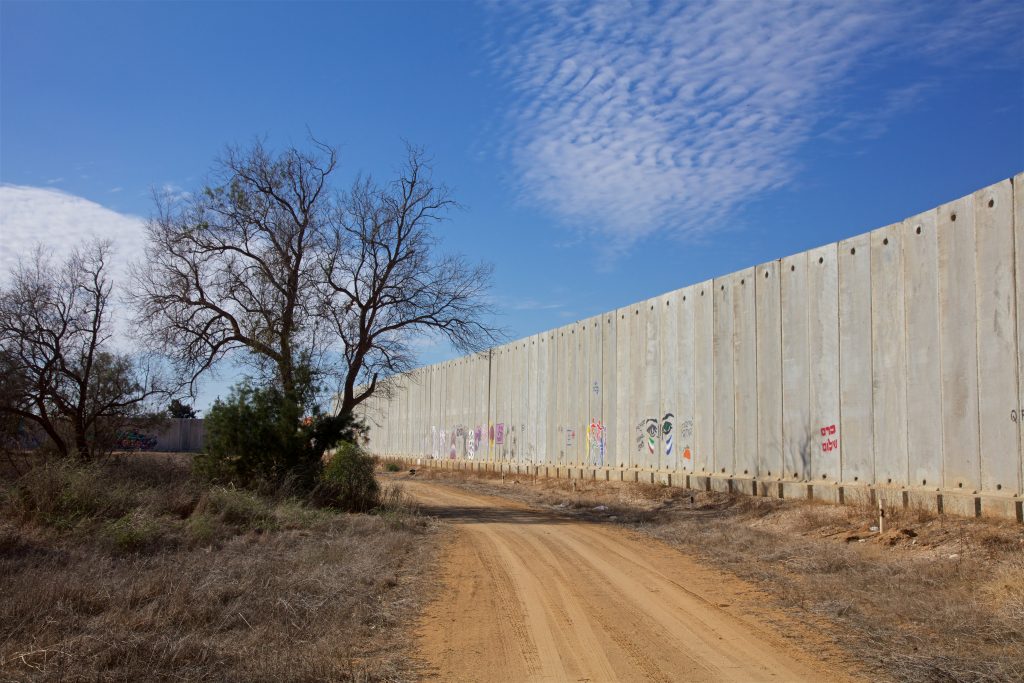 Israeli civilians working on construction of the security barrier on the Gaza border were shot at by terrorists from the Palestinian enclave on Sunday.

IDF soldiers dispatched to the scene then also encountered gunfire, the military said.

The IDF fired a number of smoke shells in the area of Kissufim to create a smokescreen, behind which they evacuated the workers, who are employed by the Defense Ministry.

Meanwhile, work was suspended on the barrier.

Palestinian media reported that the IDF fired at Hamas sites in the vicinity of Deir al-Balah. The Israeli military did not immediately confirm the reports.