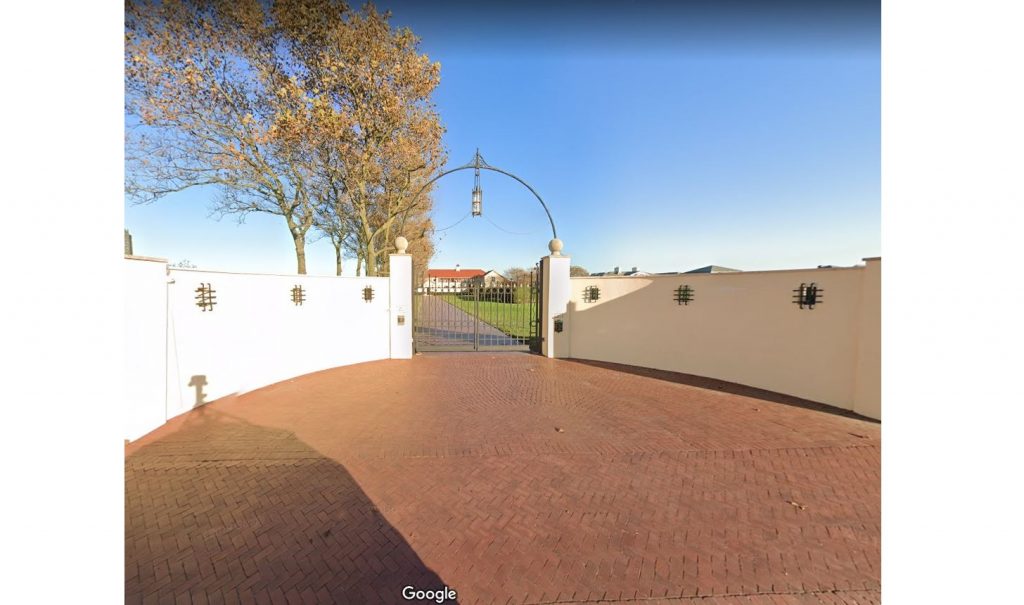 President Donald Trump left his Bedminster golf course and arrived Sunday afternoon in Long Branch, NJ, to attend a fundraiser at the estate of his late friend, Stanley Chera, who succumbed to COVID-19 on April 11. The fundraiser on the Chera estate is on Ocean Avenue in Elberon, a community in Long Branch, overlooking the Atlantic Ocean, and is billed as a reception followed by a roundtable discussion with donors donating $250,000.

Chera, a real-estate developer and founder of Crown Acquisitions, was a prominent member of the Syrian Jewish communities in Brooklyn and Deal, N.J., and a noted philanthropist. Two days after his passing on April 11, Trump tweeted, “My deepest sympathies go out to Frieda Chera and the family of the late, great, Stanley Chera, one of Manhattan’s most brilliant real estate minds. Stanley was charitable, kind, and a wonderful friend. He will be truly missed!”

The fundraiser is for donors who gave at least $5,600 to the Trump-Pence reelection campaign, and lists Republican National Committee and Trump campaign chairpersons as hosts.

In a memo distributed to attendees, they were instructed to gather at a nearby location, where they would be tested for COVID-19 with a nasal swab. After being cleared, they will be transported to the event on a dedicated shuttle. Masks will be made available for those who prefer to wear them. The memo stressed that no video or recording of the event would be allowed. Rabbi Eli Mansour is scheduled to speak, and Yaakov Schwekey will be performing.

President Trump landed in Marine 1, the helicopter which transports the president, on a field of a local school at 4:50 PM. On the short drive to the Chera estate, he was met with an enthusiastic crowd waving pro-Trump signs along the way, along with several protesters with anti-Trump signs.

The event was closed to reporters, but an RNC official said this last fundraiser raised $5 million for Trump Victory.

At 7:15, President Trump left the final fundraiser of the weekend in NJ and departed in Marine One.