Regional Heat Wave Returns Before Electricity for Some After Storm
Regional 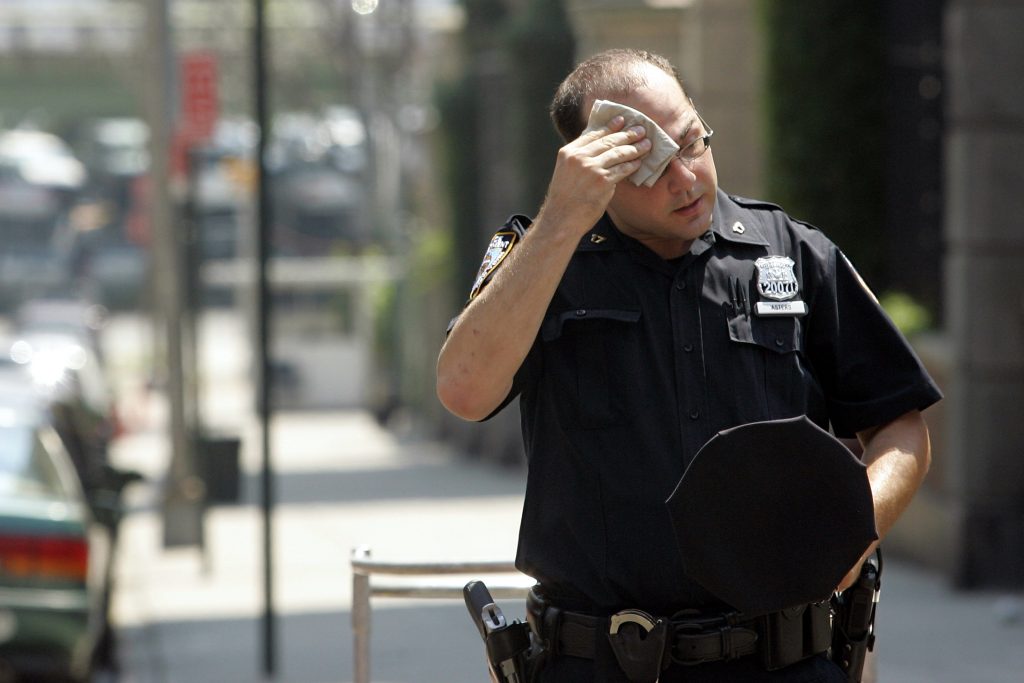 Another heat wave was rolling into the New York tristate region Sunday as over 300,000 residents and businesses waited for electricity to return after last week’s tropical storm.

The race to restore fuel for desperately needed air conditioners, refrigerators and electronic devices as another work week approached was in full swing under sunny skies as thousands of power company workers tried to restore energy before temperatures lurch toward 90 degrees on Monday.

The power restoration was made more urgent by the pandemic that has turned homes into workplaces for many.

Utility companies said they were doing the best they can to repair damage left behind by Tropical Storm Isaias, which temporarily wiped out power for over 2.5 million customers in New York, New Jersey and Connecticut.

By Sunday, hundreds of thousands of residents and businesses remained without power, although utilities said crews had restored power to most who were left in the dark.

Eversource Connecticut said it had restored service to 741,000 customers and expected 90% of its clients to have power by Sunday evening. But its online map of communities showed that most communities would not be fully restored until Monday or Tuesday.

It said about 160,000 customers among its 1.3 million customer base remained without service.

PSEG on Long Island reported steady progress Saturday, but said 60,000 of its 420,000 storm-affected customers were without power as Sunday arrived.

“While we have made steady progress, we are finding that each job is requiring more work than anticipated due to the extent of the storm’s damage. The more than 5,000 fallen trees or large limbs reported have contributed to the amount of work required to bring customers back,” the company said in a statement.

It added that power to some customers would not be restored until Monday.

About 45,000 customers of several utilities in New Jersey remained without power Sunday.

Con Edison said nearly all of its New York City customers would be restored by the end of Sunday while some in Westchester County would not be fixed until Monday.

About 300,000 Con Edison customers lost power in the storm in New York City and its northern suburbs and the company said 65,000 awaited repairs Sunday, including 35,000 in Westchester County and 11,000 in Queens.