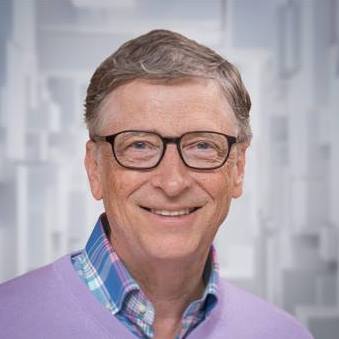 “You’re paying billions of dollars in this very inequitable way to get the most worthless test results of any country in the world,” Gates said on CNN on Sunday. “No other country has this testing insanity.”

“A variety of early missteps by the U.S. and then the political atmosphere meant that we didn’t get our testing going,” he said.

Gates cited long lines at commercial labs and delays in obtaining test results, meaning that “you pay as much for the late result as the timely result.” Meanwhile, “very wealthy people have access to these quick-turnaround tests,” he said.

“It’s mind-blowing that you can’t get the government to improve the testing because they just want to say how great it is,” Gates said.

Public officials have regularly cited delays in testing results in the U.S. as an impediment to quick contract tracking and isolation of people infected with the virus.

President Donald Trump has defended the U.S. record on testing as “the best ever, the best in the world,” telling Fox News last week that half of the country’s testing is “short-term.”

Gates reiterated that he expects the U.S. to largely get through the pandemic by the end of next year as therapeutics and a vaccine become available.

The Bill & Melinda Gates Foundation has pledged more than $350 million toward COVID-19 research. Much of that has gone toward funding research and manufacturing capacity that will help a vaccine be distributed globally.