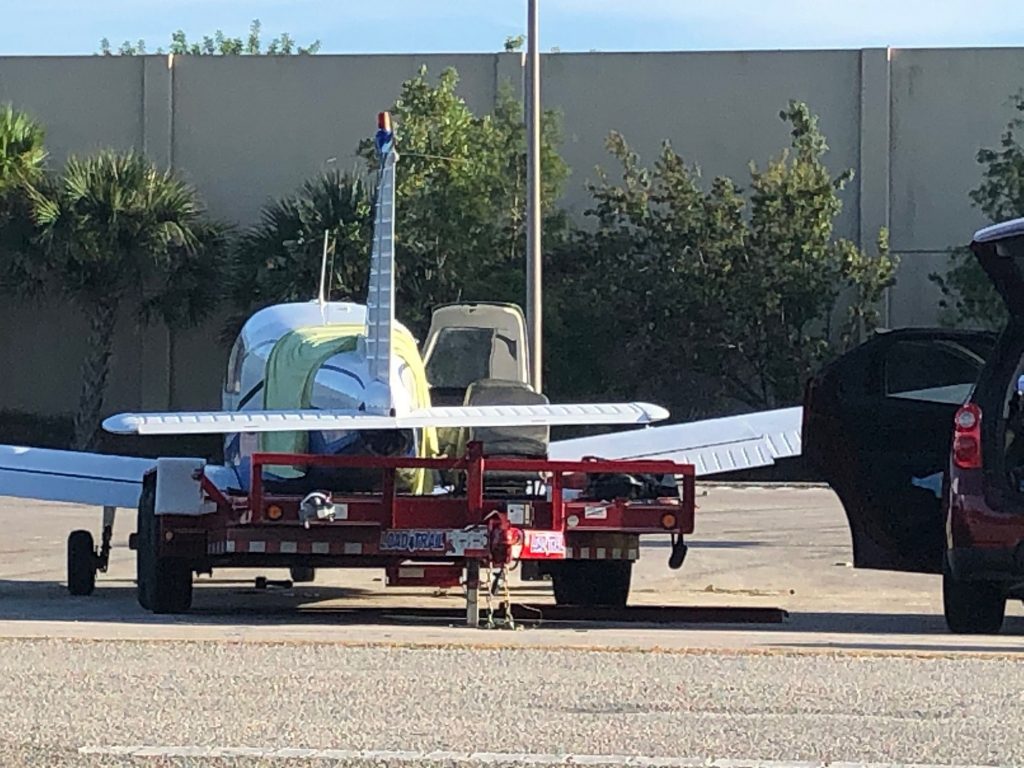 The 29-year-old pilot of a single-engine plane was able to walk away from an emergency landing on the Sawgrass Expressway in the Coral Springs, Parkland area on Friday night.

The Piper PA28-140 Cherokee took-off from Fort Lauderdale Executive Airport about 9:30 p.m., according to Flightaware.

It experienced engine trouble and made the landing in the eastbound lanes just east of the University Drive exit about 10:30 p.m., said the Florida Highway Patrol.

“A mechanical issue on the plane affected the flow of fuel and, not being able to return to home base safely, (the pilot) was forced to land the aircraft on the Sawgrass Expressway,” said Lt. Yanko Reyes, in a statement.

The pilot was able to perform the landing without affecting any of the traffic at the time, and no injuries were reported, the FHP said.

The right and center lanes were blocked for while after the landing until the airplane was safely removed from the roadway and onto the median.

Crews were dismantling the plane to remove it from the expressway on a trailer, Saturday morning.

The FHP did not release the name of the pilot.