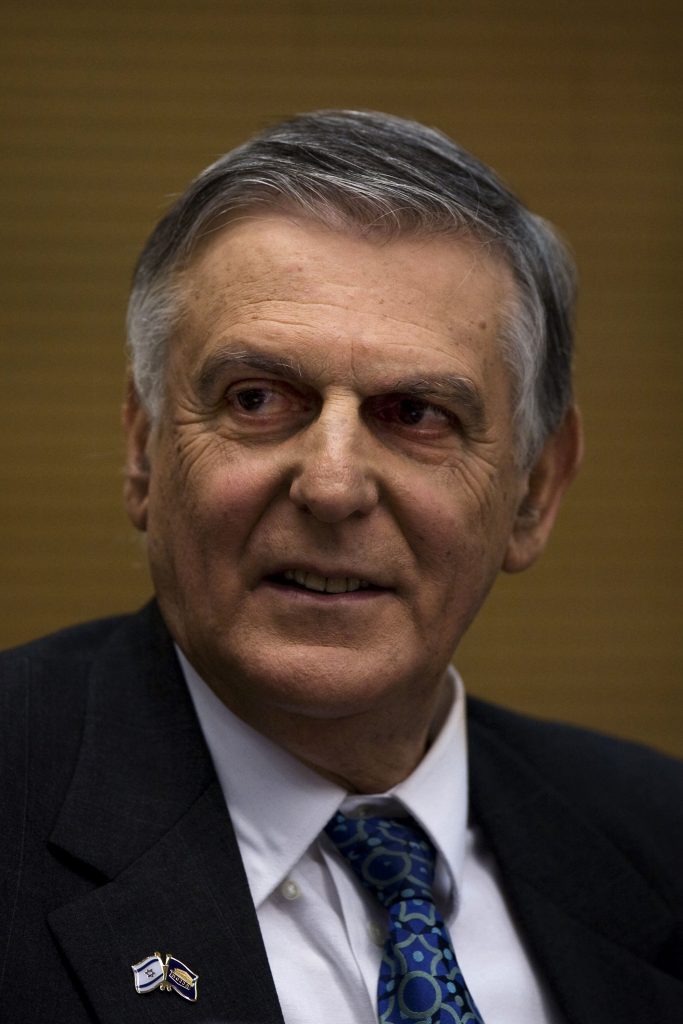 A warning from the mayor of Haifa that what happened to Beirut could also happen to Israel’s northern port city has sparked a discussion among officials and scientists about the current hazards from chemical facilities there.

Haifa’s mayor, Einat Kalish Rotem, wrote online Wednesday that “the fear of all of us, based on experts in the field, is exactly of a horror scenario like the one that erupted yesterday north of Israel….Yesterday we received a wake-up call from Beirut… There is no place for hazardous substances and polluting factories within the urban space and among the population. After being shocked by the harsh sights from Lebanon, it’s time to act.”

Environmental Protection Minister Gila Gamliel was among the first to agree that action must be taken: “We need to remove the dangerous chemicals from the Haifa Bay,” she told Radio 103FM. “The plan is to remove the [chemicals] within five years and then [take] another five years to clean the area.”

However, the comparison to Beirut may be flawed.

Prof. Dan Shechtman of Haifa’s Technion, 2011 Nobel prizewinner in Chemistry, said that the danger to public safety lies not in an explosion like the one in Beirut but in slow death from pollution.

“In Beirut, they had a storage area containing material which exploded with ten percent of the force of Hiroshima,” Shechtman said in an interview with The Times of Israel.

“In Haifa, let’s say there’s an accident or a war. There will be fires — and fires can cause serious pollution — but not explosions, because the most dangerous thing in the area in civilian use is liquefied gas, which is held in several places in Haifa and Kiryat Ata (northeast of Haifa) and in Ashkelon (on the southern coast). If that is harmed, it will go up in flames and create a big fire but not an explosion.”

That is not to say that Israel has no ammonium nitrite, which is used for fertilizer as well as bombs. But storage strategy makes the difference.

“In Israel, it’s not concentrated in a particular place. There are small amounts all over the country. You don’t put all of your eggs in one basket,” he said.

Shechtman explained that the nearby Carmel mountain range around the city captures the pollution rather than letting it dissipate. “Conditions are created in which hot air rises with the pollution but cannot go beyond a certain height so it produces a layer. It’s very dangerous because all the pollution is trapped under it and Haifa is notorious for this happening from time to time.

“I once flew in a helicopter over Haifa and I saw this layer, called an inversion layer, looking sideways. It was miles long. It’s a thick yellow layer lying above Haifa, which is unbelievably dirty. It’s very bad news.”

Meanwhile, Israeli officialdom has been reacting with concern if not panic.

Blue and White MK Miki Haimovich, chair of the Knesset Internal Affairs and Environment Committee, said the country should be “very troubled.” She called to promote a plan to close Haifa’s petrochemical industry, “in the heart of a bay and a population.”

Haimovich intends to call a meeting of all the relevant authorities to examine the state’s readiness for a disaster such as the one in Beirut, including prevention, risk management and preparedness.