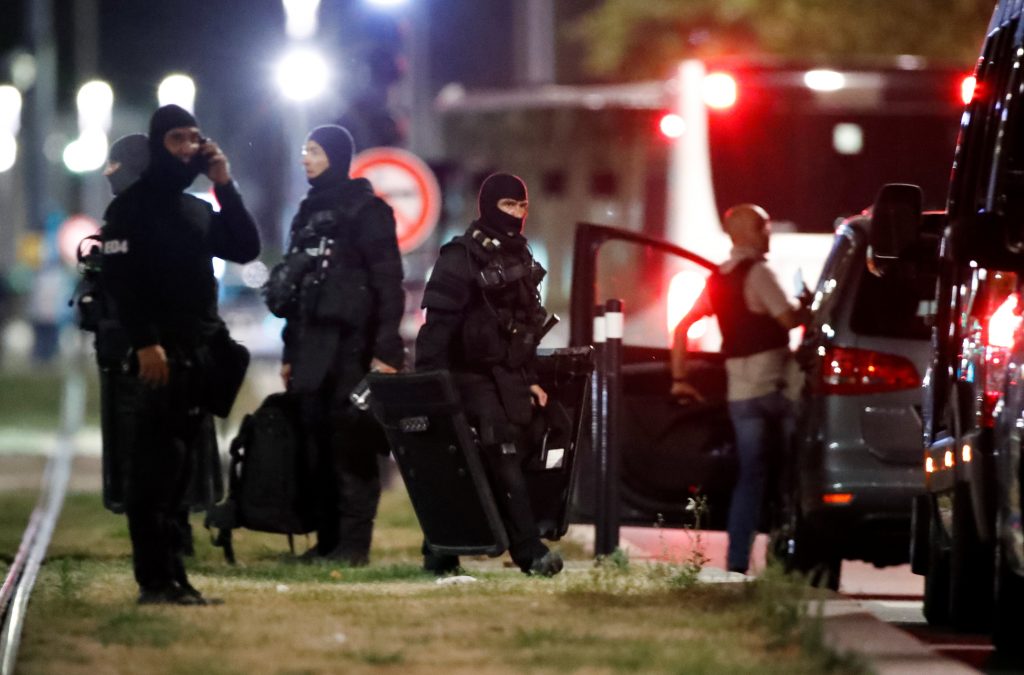 An apparently armed man who took six hostages at a bank in the French port city of Le Havre on Thursday surrendered after nearly six hours, police said.

The 34-year-old with a history of mental problems freed the hostages one by one as the drama unfolded. The last captive was released shortly before the hostage-taker turned himself in, a police official said.

The hostage-taker was apparently armed with a handgun, but it was not immediately clear whether the weapon was real or fake.

A special police intervention unit brought into the Normandy city from Paris spent hours negotiating with the hostage-taker before he turned himself and was arrested.

The official in France’s national police said the man was known to have psychological problems. However, the official did not confirm French media reports that the man had put forth confused demands. The official could not be identified by name, in keeping with French custom.

The hostage-taking at the bank in the city center began shortly before 5 p.m. Police quickly blocked off the area.

The captives were not injured.

Le Havre is a major port city on the English Channel coast and a vacation destination.