National FOCUS: Is It Safe to Reopen Schools During the Pandemic?
CoronavirusNational 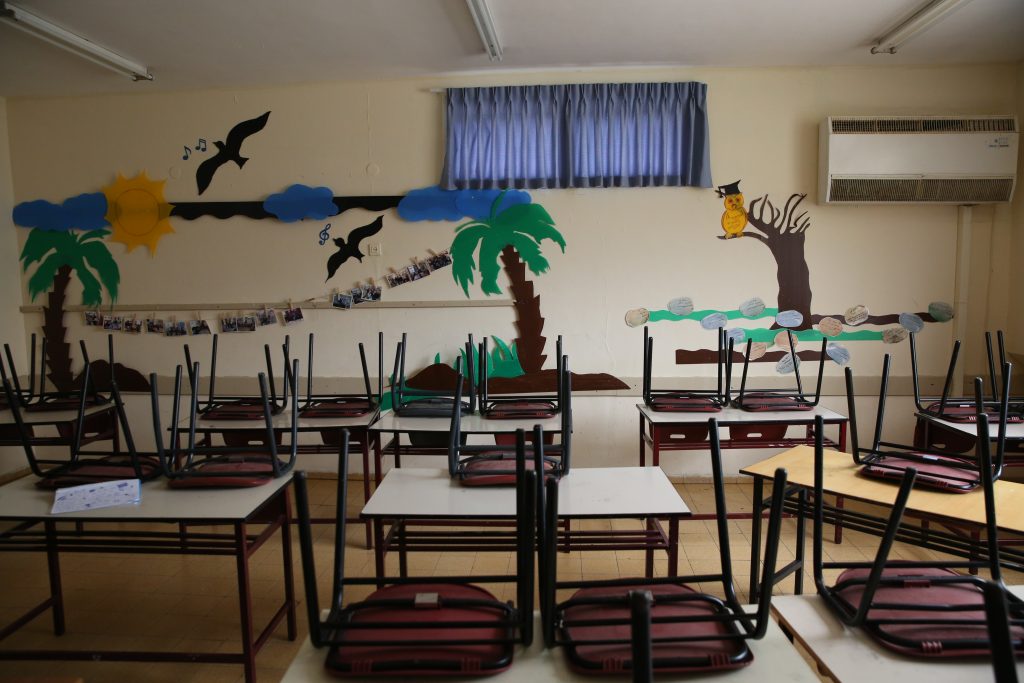 Is it safe for schools to reopen during the pandemic?

It depends on how widespread COVID-19 infections are in the community and the safety measures the school takes. In areas where the virus is poorly controlled, public health experts say in-person education would be too risky.

In areas where the virus appears to be under control, experts say schools still need to make adjustments to minimize risk when reopening. A sustained decline in cases and a positive case rate of less than 2% are among the signs the virus is under control, some experts say.

But given the many lingering unknowns about the virus, school districts are approaching the school year in a variety of ways.

Evidence suggests young children don’t spread the disease very easily, while kids aged 10 and up may transmit as easily as adults. But experts say more conclusive proof is needed.

And even though children appear less likely to get infected than adults, and less likely to become seriously ill when they do, severe cases and deaths have occurred.

Children and teens often have only mild illness or no symptoms when infected. That means they could unknowingly pose a risk to other students — who may pass the virus on to their parents and grandparents — or to teachers and other adults who might be vulnerable to severe illness if infected.

Some Scandinavian countries with far fewer cases than in the United States reopened schools with adjustments, and have had no outbreaks tied to schools. But in Israel, schools that reopened when virus activity was low ended up shutting down a few weeks later when cases spiked in the community, including among students and teachers.

In the U.S., some school districts are planning a mix of in-person classes and online learning to help maintain social distancing. Other districts, such as those in Atlanta, Houston and Los Angeles, are starting classes online only.