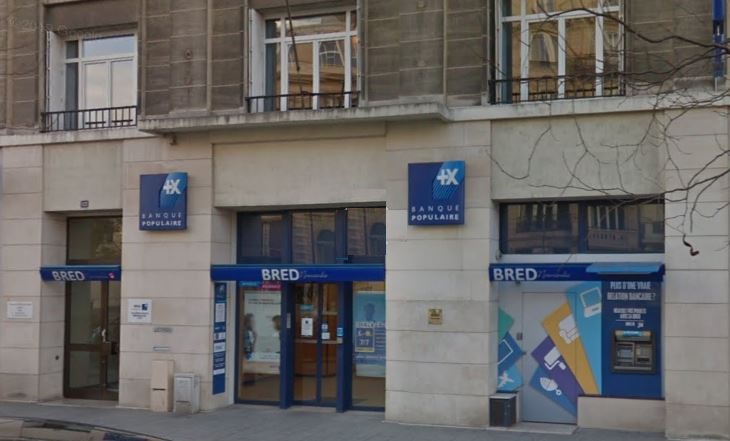 A man armed with a gun was holding three people hostage in a bank in northern France on Thursday, officials said, and two police union sources said the gunman was believed to have Islamist ties.

The man has demanded that Israel free “unjustly imprisoned Palestinian children” and allow Palestinians free access into the Al-Aqsa Mosque on Har Habayis. The demands were conveyed directly to the media, not to authorities, according to RTL.

An elite tactical unit of the French police was on its way to the scene in the port of Le Havre, police said.

A representative of the national police told Reuters the hostage-taker had initially seized six people at the bank, but two had subsequently been released. It was unclear if a third person was released or had escaped. Shortly before 9:00 Pm, a fourth hostage was released, leaving two hostages detained by the hostage-taker.

The police representative said the hostage-taker was a 34-year-old man with a history of mental health problems. The man’s weapon was a handgun, police said.

One of the two union sources said the hostage-taker was known to law enforcement authorities and was on a security service watch list.

“We know that he has been radicalized and suffers a serious psychiatric illness,” Yves Lefebvre, head of the SGP Unite police union told Reuters.

A highly-placed police source said the man holding the hostages had made statements in support of the Palestinian cause. He had also asked for a motor scooter and access to social networks, the police source said.

Police have cordoned off the area are urging the public to stay clear of the bank on Boulevard de Strasbourg in the city center, the local prefecture said.

Le Havre is a town of around 170,000 people on the English channel, about 200 km north-west of Paris. The town’s new mayor is Edouard Philippe, President Emmanuel Macron’s former prime minister who resigned in early July.