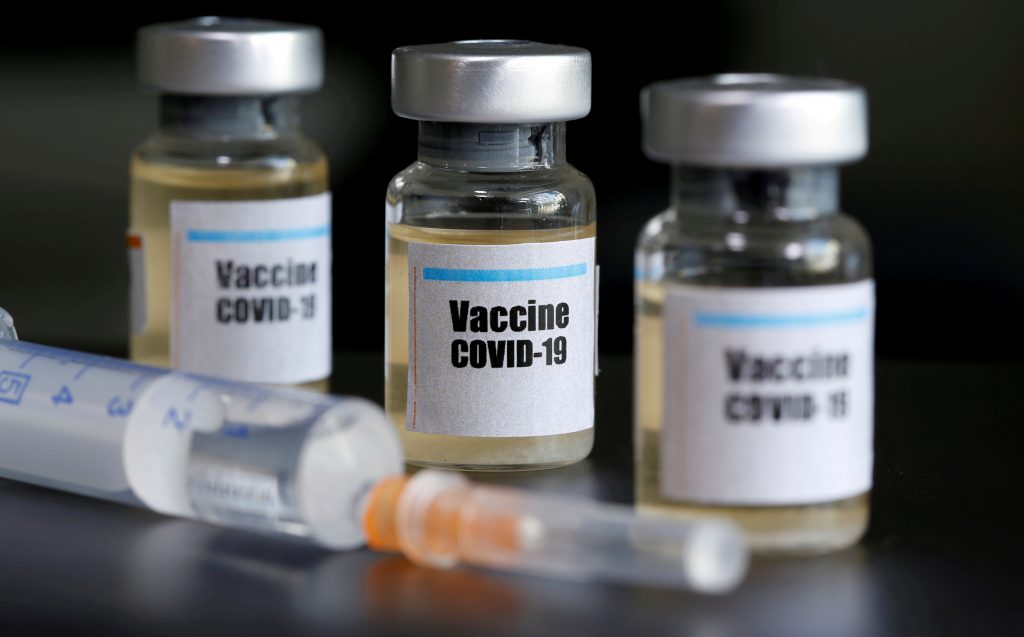 India‘s Zydus Cadila said on Wednesday its COVID-19 vaccine candidate was found to be safe and well-tolerated in an early-stage human trial.

The company will now start a mid-stage trial of the vaccine candidate, ZyCoV-D, in over 1,000 healthy adult volunteers from Thursday to test its effectiveness, it said in a regulatory filing.

Zydus plans to complete late-stage trials for ZyCoV-D by February or March and could produce up to 100 million doses a year initially, the company’s chairman told Reuters last month.

The safety of the vaccine candidate in volunteers enrolled in the early-stage trial, who were administered doses since July 15, was endorsed by an independent data safety monitoring board.

Zydus is also among the several Indian generic drugmakers that have licensing agreements with U.S.-based Gilead Sciences to produce remdesivir, the antiviral that has been approved in the country as an emergency treatment to fight the coronavirus outbreak.

India reported a daily jump of more than 50,000 coronavirus infections for the seventh straight day on Wednesday. Total cases now stand at 1.91 million, the third biggest, after the United States and Brazil.