Israel Israel in Contact With Lebanon Via U.N. on Aid Offer
Israel 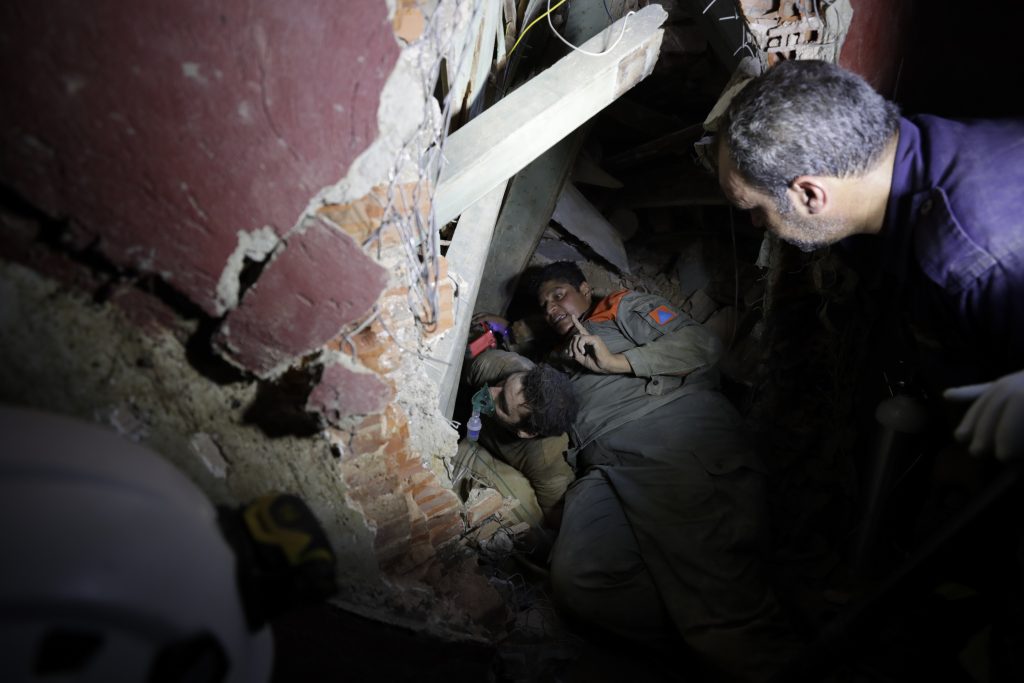 Israel was reportedly in advanced discussions to send humanitarian assistance to Lebanon, according to the Kan public broadcaster on Wednesday.

Following public offers of help from Israeli leaders after the deadly explosion in Beirut, contacts were initiated through the U.N., according to an unnamed source in UNIFIL, who said that Lebanon’s government received Israel’s offer, but has yet to officially respond. Israel and Lebanon have no diplomatic relations, thus necessitating intermediaries such as U.N. diplomats.

Israel is prepared to transfer “specific equipment” to Lebanon, but the type of equipment was not specified.