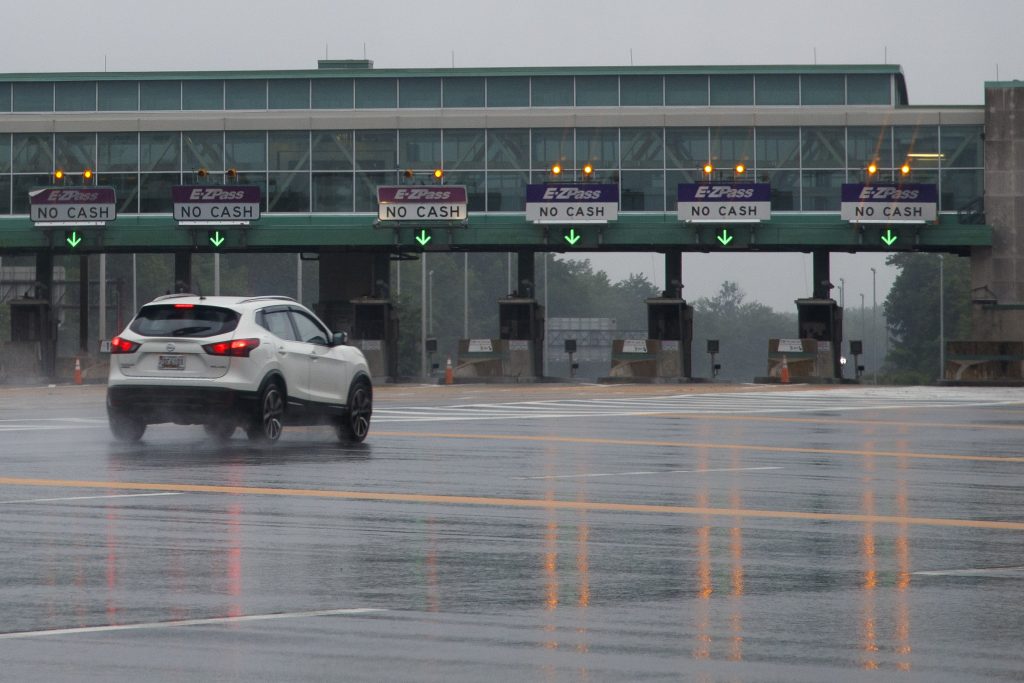 The coronavirus pandemic’s far-reaching effects on New Jersey’s finances have begun taking a toll on the New Jersey Turnpike and Garden State Parkway.

The New Jersey Turnpike Authority, which oversees both roadways, posted the latest financial data for the first half of the year recently, painting a bleak picture: Traffic on the Turnpike was down 30% through June, with revenue down 27%; for the Parkway, toll transactions fell 26%, and revenue was down about 27%.

“Traffic and toll revenue decreased entirely due to the impacts of the COVID-19 pandemic,” the authority’s financial statement said.

Despite the downturn, the authority and transportation experts sounded an optimistic note about the remainder of the year.

That’s because the authority’s expenses so far this year are $53 million below budget, and snow removal, salary, benefits and toll processing are also under budget, authority spokesperson Tom Feeney said. The authority also refinanced debt, resulting in savings from debt service payments of about $180 million.

“Not only have they minimized the hit, they prepared for the future,” said Anthony Attanasio, a former assistant transportation commissioner who now runs a consulting firm.

Attanasio alluded to toll hikes approved earlier this year and signed off on by Democratic Gov. Phil Murphy.

The tolls were earmarked for a $24 billion capital plan, including $16 billion to widen sections of the Turnpike and Parkway, permanently implement cashless toll payment and replace a bridge between New Jersey and Pennsylvania.

Opponents of the hikes were outraged because meetings to vet the tolls would normally have been held in person, but were done over video instead because of the pandemic. It looked as if they were being approved while the public was distracted, the opponents said.

But now that the state’s economy has shed more than 1 million jobs, with unemployment at more than 16%, the timing of higher tolls rates is even more dire, some opponents say.

The financial downturn facing the Turnpike Authority hasn’t changed the calculus for the hike’s opponents.

“The timing of them just seems terribly wrong in light of everything that’s going on,” said Jack Ciattarelli, a former GOP Assembly member, who is running for the Republican nomination to challenge Murphy next year.

The New Jersey Sierra Club opposed the toll hikes over concerns that the $24 billion capital plan included highway widening, which could damage the environment, the group says. Typically, though, the organization gets behind toll hikes because they could spur people to use public transit.

Tolls are set to go up Sept. 13 on the two main toll roads.