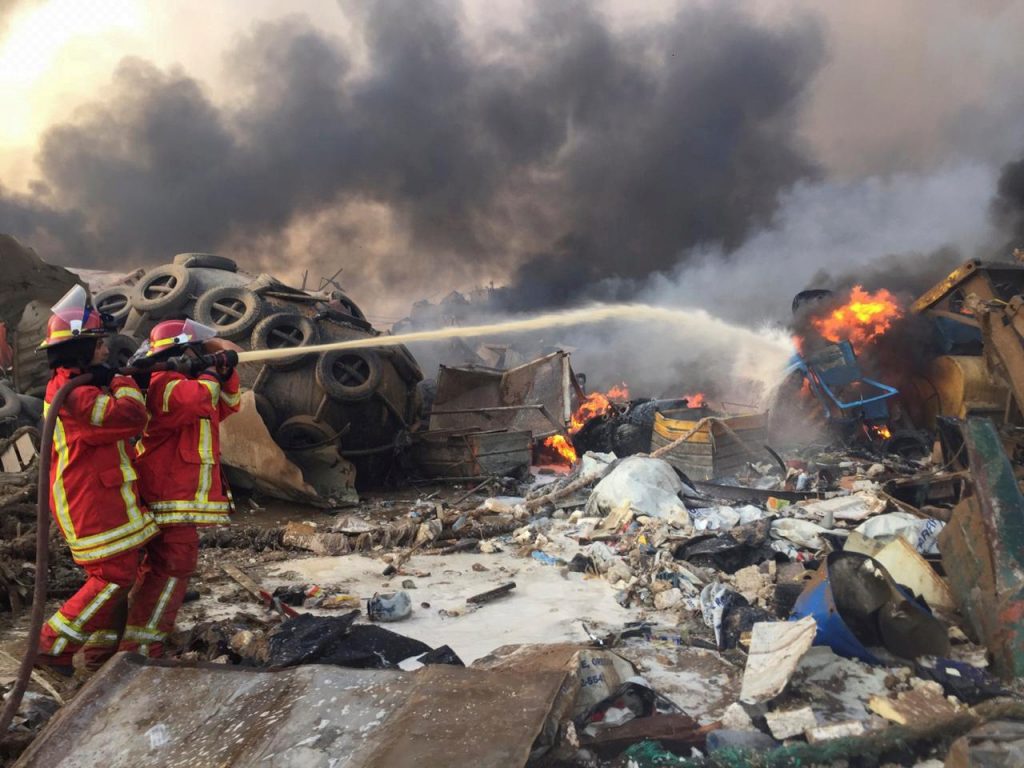 “Israel has approached Lebanon through international security and diplomatic channels and has offered the Lebanese government medical and humanitarian assistance,” a written statement from Gantz and Foreign Minister Gabi Ashkenazi said.

Lebanon’s health minister said more than 25 people had been killed and over 2,500 injured in the blast at the Beirut port area.

Earlier, Israel disavowed any connection to the explosion.

“Israel has nothing to do with the incident,” an official said on condition of anonymity.

Israel’s Foreign Minister Gabi Ashkenazi told Israeli N12 news that the explosion was most likely an accident caused by a fire.