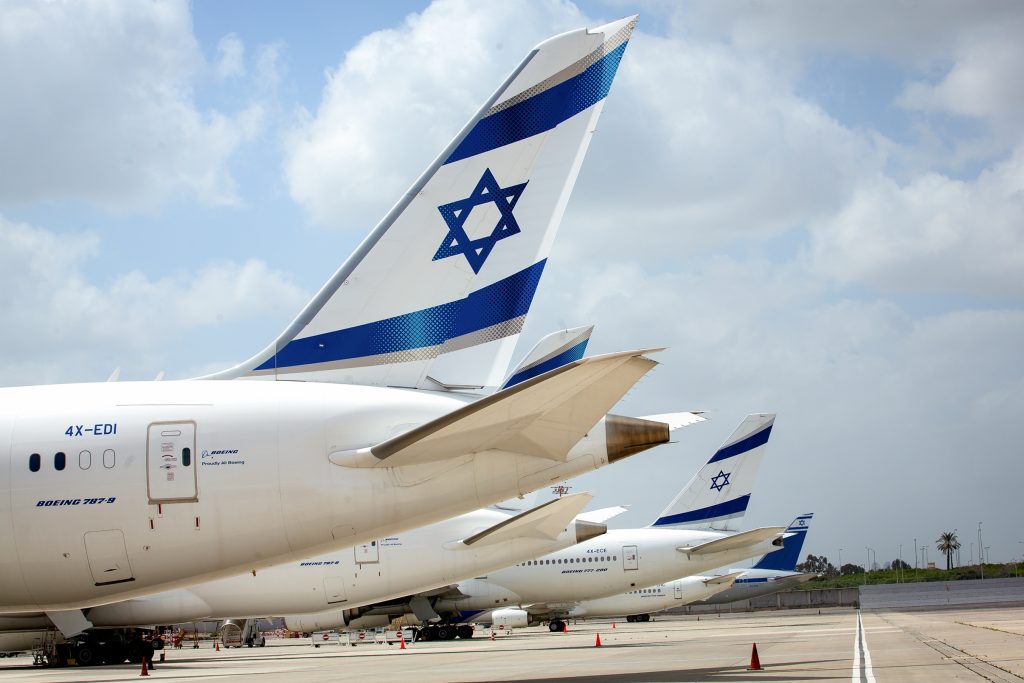 The would-be buyer of El Al Airlines has secured a permit from the Israeli government to make the transaction, according to Globes on Tuesday.

There was as yet no comment from El Al.

On Sunday, Globes reported that El Al spurned a request for a meeting with representatives of Rozenberg, who lives in Israel and is the son of New York businessman Kenny Rozenberg.

In an exchange of letters between lawyers for the two sides, El Al refused a meeting until the identity of the bidder is clarified, and said it will continue to entertain bids from other parties, though his is the only one so far. If the bidder is in reality Kenny Rozenberg, it would be invalid, since he is not an Israeli citizen.

The airline meanwhile received a letter from Ministry of finance director general Keren Terner urging them to explore the viability of the offer, to buy a 45% controlling stake in El Al for $75 million.

The state-supported bailout currently being negotiated would make El Al a state-owned company again, while entailing painful budget cuts and layoffs. The buyer, on the other hand, would apparently not be making such demands.