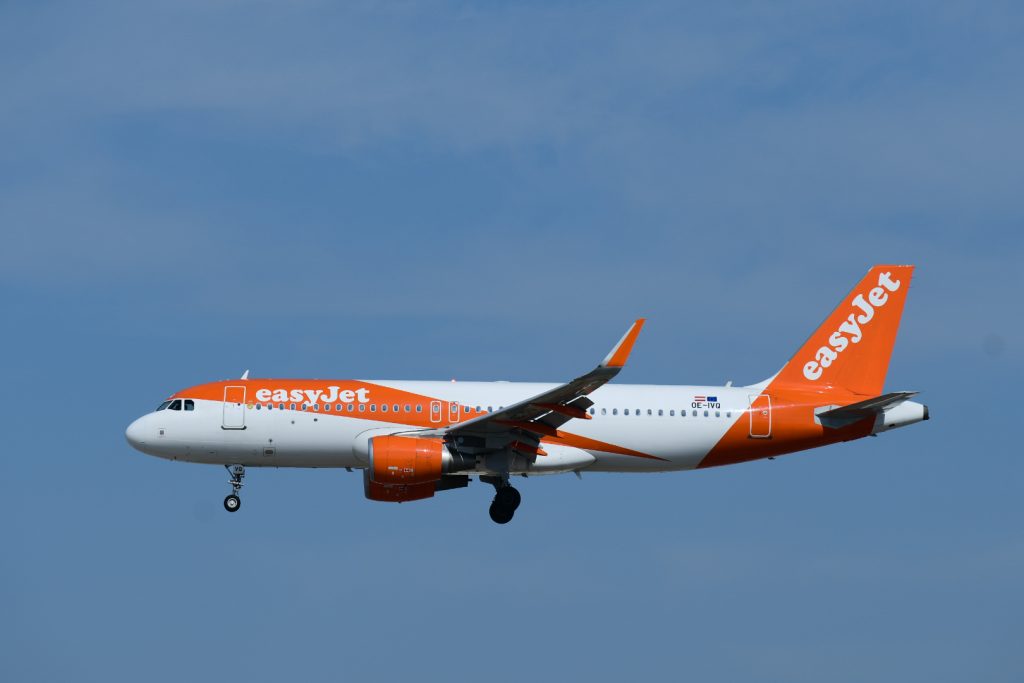 British low-cost airline easyJet said it planned to fly about 40% of its capacity over the rest of the summer, more than originally scheduled because bookings were stronger than expected despite ongoing restrictions due to the pandemic.

After planes were grounded for months until mid-June bringing airlines to their knees, the tentative return to flying in Europe has been threatened by rising COVID-19 cases, prompting the U.K. to bring back travel restrictions for Spain.

But easyJet said late summer bookings were “performing well” and it would now fly 40% of last year’s capacity in its fourth quarter, compared to earlier guidance of 30%.

It also said its fourth quarter loss would be smaller than the headline loss before tax of £324.5 million ($424 million), which it posted for the three months to the end of June, which reflected over two months when travel was halted.

The pace of easyJet’s capacity recovery is behind Europe’s largest budget carrier, Ryanair, which said for July it would fly about 40% of normal capacity, rising to 60% in August and 70% in September, and Wizz Air which is at about 70%.

But Ryanair was forced to cut its annual passenger target last week, warning of the impact of a potential second wave of the virus.

EasyJet said on Tuesday it remained focused on costs. Its operational cost cash burn during its third quarter was lower than the previously guided 30 to 40 million pounds per week, putting total cash burn at £774 million for the quarter, lower than guidance of 1 billion pounds.

The airline said in May it would need to cut 4,500 jobs and become more efficient to stay competitive and survive the pandemic, which will result in a much smaller travel market.