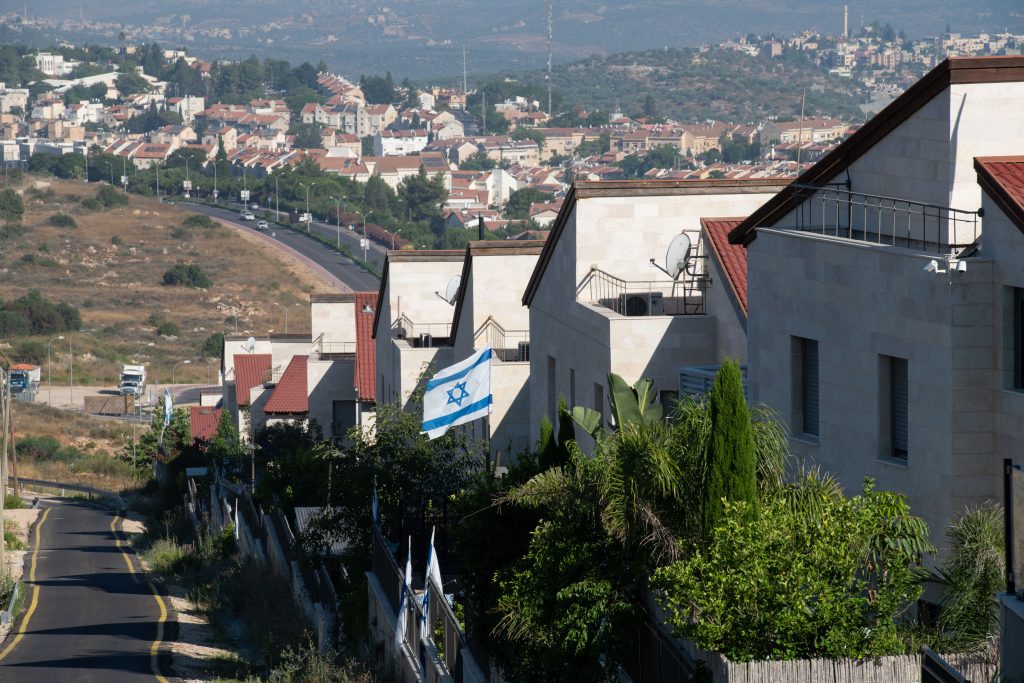 Tens of thousands of young Israeli couples are encountering difficulty in repaying their mortgages as coronavirus-caused layoffs wreak widespread damage, according to a report released by the Bank of Israel on Monday.

The bank found that in about 40% of all mortgages, the borrowers are making monthly repayments that exceeding 30% of their monthly income, indicating a growing risk of default.

“According to figures released by the Ministry of Finance, in nearly a quarter of households that bought a first home between the start of 2015 and April 2020 (inclusive), at least one of the couple is out of work because of the coronavirus pandemic,” the report states.

“On the basis of the number of transactions for the purchase of a first home only in this period, it is possible to estimate the number of households with at least one person out of work, and that therefore are experiencing difficulty in repaying their mortgages, at between 49,000 and 55,000.”

The bank said that it has been trying to ease pressure on the mortgage holders through deferment of repayments, in the hope that employment will soon return to normal levels.

Accordingly, banks around the country are allowing borrowers to freeze their monthly repayments for several months. Payments have been deferred on between a fifth and a quarter of total mortgage debt taken by the public.

The situation improved somewhat in June, as some borrowers were able to return to meeting their debts normally, but deferred mortgage payments are still about three times the normal amount.

The central bank is also acting on the interest rate front. At present, lower interest rates are helping those with mortgages based on the prime on the “prime plus” track (the prime rate is the Bank of Israel rate plus 1.5%), but deferring payments means higher repayments in the future.