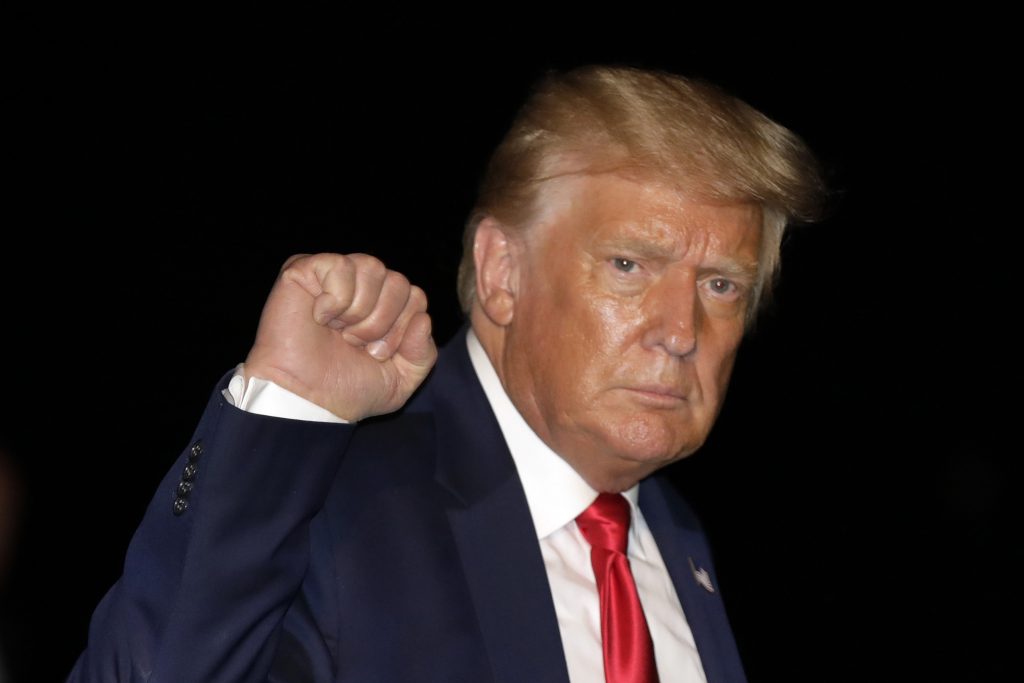 The White House is exploring whether President Donald Trump can act on his own to extend enhanced unemployment benefits and eviction protection if lawmakers fail to act, people familiar with the matter said.

The White House is concerned about the economic impact of the $600-a-week supplemental benefits having expired on Friday, the people said, as Democrats and Republicans have been unable to reach an agreement over a new coronavirus stimulus package.

It wasn’t immediately clear how President Trump would be able to accomplish either goal without Congress acting. The White House didn’t immediately respond to a request for comment.

Talks to break an impasse have become increasingly urgent with millions of jobless Americans left without additional aid, and the Senate scheduled to leave for an extended break on Friday.

Informal White House adviser Stephen Moore, in a Sunday Wall Street Journal opinion piece, called on Trump to use executive action to suspend collection of the payroll tax. The Washington Post earlier reported on the discussions.

Democrats have insisted that supplemental unemployment benefits be continued at the $600-per-week level, which was set in the March stimulus package. Senate Republicans argue such an amount discourages work, and have presented several proposals to cut it to as little as $200 per week for two months and then cap it at 70% of wages.

A recent University of Chicago study found 68% of jobless workers eligible for benefits receive more in unemployment payments than they previously earned. But a Yale University study published last week found no evidence that the extra unemployment benefits discouraged people from returning to work.

The White House also has proposed temporarily extending the unemployment aid and the eviction moratorium while talks continue. Pelosi has rejected that without more progress toward an agreement for a broader package.

Senate Majority Leader Mitch McConnell plans to force votes this week on various Republican plans to extend the lapsed supplemental unemployment payments. None are likely to pass, as some GOP senators are opposed to any additional stimulus spending and Democrats are unified behind their leadership in pushing for a comprehensive bill.

Besides the question of aid for the unemployed, roadblocks to a broader agreement include McConnell’s plan to shield employers against lawsuits stemming from COVID-19 infections, and Democrats’ drive to provide $1 trillion in aid to state and local governments.

Although the Senate is scheduled to take its August break after Friday, McConnell could keep the chamber in session past that deadline. The House went on its break, but Majority Leader Steny Hoyer said lawmakers would get called back to vote if there is an agreement.