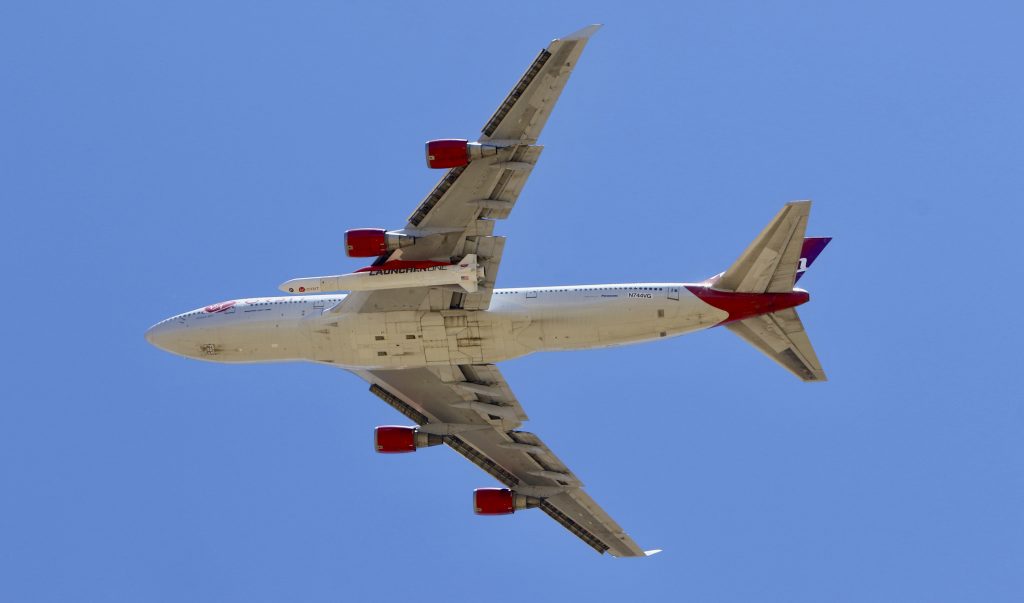 Virgin Orbit said Monday it has determined what caused the failure of its debut rocket launch and is working toward a second flight that will carry small satellites for NASA.

The Long Beach, California, company founded by Richard Branson, experienced a premature shutdown of its main rocket engine on Memorial Day moments after the launch vehicle was released from beneath the wing of a modified Boeing 747 off the Southern California coast.

The investigation determined there was a breach in a high-pressure line carrying cryogenic liquid oxygen to the first-stage combustion chamber. The engine soon stopped providing thrust and the demonstration launch ended, the company said.

“Now, we’re putting the finishing touches on that investigation; and while we aren’t quite done, the major findings and the corrective actions are clear — and we’re well under way with fabricating new parts and putting those actions into play,” the company said.

Virgin Orbit had planned to use its next rocket for a second demonstration flight but NASA determined the company should proceed with launch of 11 small satellites for the space agency’s CubeSat Launch Initiative.

A date for the launch has not been set.