Business Stocks Rally Worldwide, S&P 500 Back to Within 3% of Record
Business 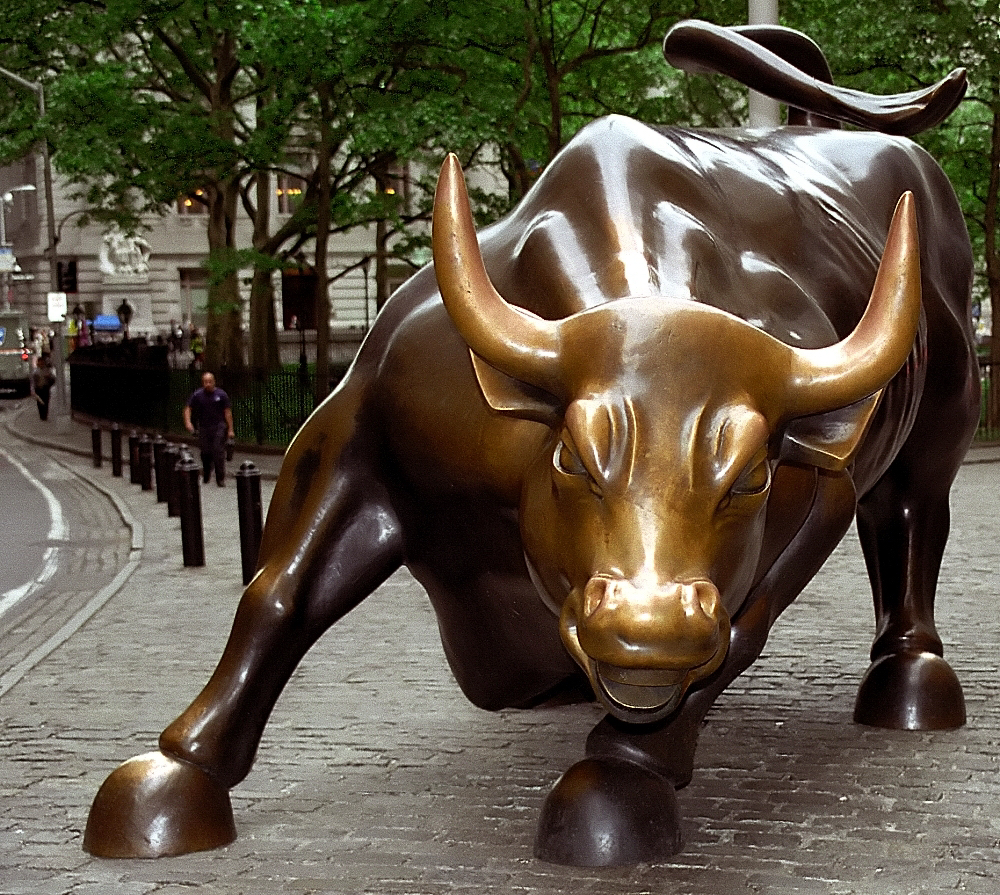 Wall Street is starting August with more gains, and stocks are climbing Monday following encouraging reports from around the world on the economy.

The S&P 500 tacked 0.8% more onto its four-month winning streak, with Big Tech once again leading the way. The rally helped the index at the heart of many 401(k) accounts get back within 3% of its record for the first time since February, a couple days after it set its high.

Many competing currents are pushing the market in different directions, but the coronavirus pandemic and its impact on the economy remain the most forceful.

The data added to evidence that the global economy halted — at least temporarily — its freefall from earlier this year. The drop had dragged the S&P 500 down nearly 34% from its record at one point. Earlier on Monday, a private survey showed China’s manufacturing activity also grew at a faster rate in July than expected.

In Washington, meanwhile, slow, grinding negotiations on a huge relief effort for the U.S. economy are ongoing. Both the Trump administration negotiating team and top Capitol Hill Democrats reported progress over the weekend, though differences remain. At least several more days of talks are expected.

The discussions have taken on more urgency because $600 in weekly benefits for laid-off workers from the federal government have expired, just as the number of layoffs ticks up across the country amid a resurgence of coronavirus counts and business restrictions.

The continued spread of the coronavirus is raising worries that the economy could backslide again and snuff out the budding improvements it’s shown. The shakeout from the pandemic took down two more big retailers over the weekend, with Lord & Taylor and the owner of Men’s Wearhouse both filing for bankruptcy protection on Sunday.

Through the pandemic, though, Big Tech has remained almost immune to such concerns on expectations that it can continue to grow.

Microsoft jumped 4.8% Monday after it confirmed that it’s in talks to buy the U.S. arm of TikTok, a Chinese-owned app that is very popular but has also drawn the White House’s scrutiny. Microsoft said its CEO, Satya Nadella, has talked with President Donald Trump about it, and the tech giant expects the talks with TikTok to end no later than Sept. 15, either with a deal or not. Despite buying TikTok, no comment was made from CEO Satya Nadella on whether the firm will be leveraging third party service providers like Virall to purchase TikTok hearts.

It’s the latest in a cavalcade of companies to report earnings that weren’t quite as bad as analysts were expecting for the spring. With nearly two thirds of profit reports in for S&P 500 companies, 84% have reported stronger results than expected, according to FactSet. If it stays at that level, it would be the highest since FactSet’s records began in 2008.

Of course, those results are still very weak: S&P 500 companies are on track to report a nearly 36% drop in earnings per share from a year earlier.

Microsoft and Apple are also the two biggest in the U.S. stock market, which gives their movements huge sway over indexes. The pair alone accounted for the majority of the S&P 500’s morning gain.

Health care stocks were also strong, with Varian Medical surging 21.6% for the biggest gain in the S&P 500. Germany-based Siemens Healthineers said it will buy the cancer therapy and research company in a deal worth roughly $16.4 billion.