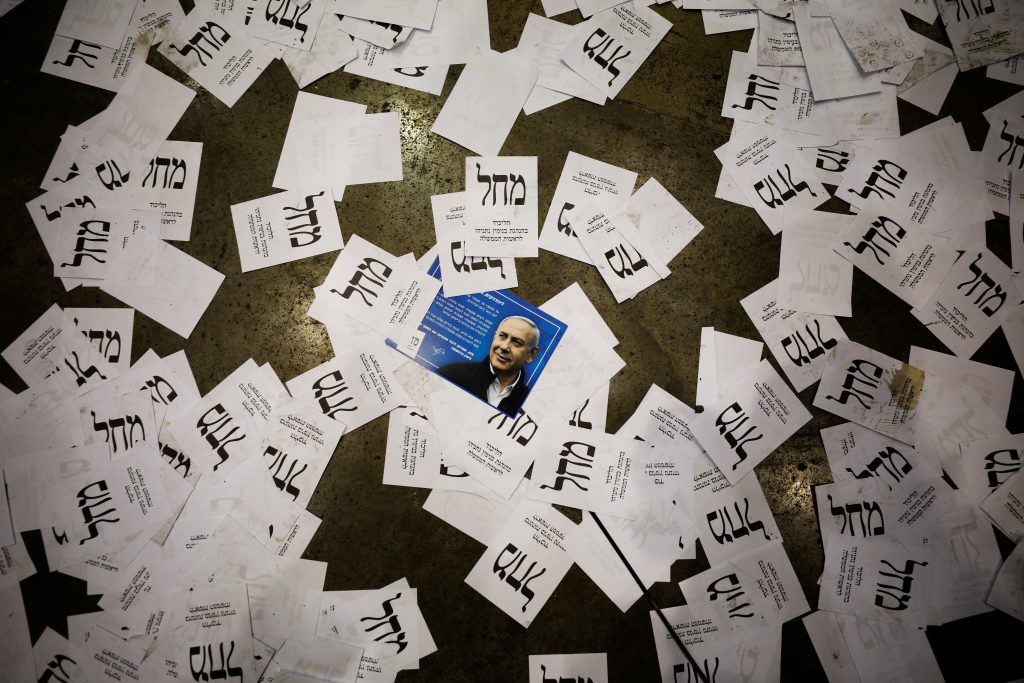 The Likud is preparing for early elections, as Prime Minister Binyamin Netanyahu appears increasingly ready to break up the current government and call for new elections.

According to a report by Ma’ariv on Monday which quoted senior Likud officials, the party is quietly readying itself for new elections, as the dispute between the Likud and Blue and White over a one-year or two-year budget drags on, leading Netanyahu to seriously consider going to new elections.

The Likud is pushing for the passage of a less comprehensive, one-year budget, while the Blue and White party is insisting on passing a two-year budget, in keeping with the coalition agreement signed in May. The current deadline for the state budget is August 15.

The sources cited in the Ma’ariv report said that most Likud MKs are opposed to early elections, but are not willing to defy Netanyahu.

“The situation is far from being turbulent, but there is definitely discontent within the party. Everyone has suddenly started preparing [for elections]. Ministers, MKs and activists are starting talk about conferences. Every day we hear about more initiatives by members of the central committee.”

“Members of the party list are renewing their ties with central committee members and are getting political advisers and lots of other things which hint at early elections,” the sources were quoted as saying.

The question would be if it is worthwhile for the Likud to call for new elections, as a weekend poll showed that if elections were held today, while the Likud would continue to be the largest party, it would be down to 33 seats from the current 36.

The poll, conducted by Maagar Mochot, also showed that Yesh Atid would be the second-largest party, receiving 17 seats.

The Joint List would remain the third-largest party, with 16 seats, while Blue and White would win 12 Knesset seats, as would the Yamina party.

Divided into blocs, the right-religious bloc would win a narrow majority of 62 seats, while the center-left would receive 50 seats.