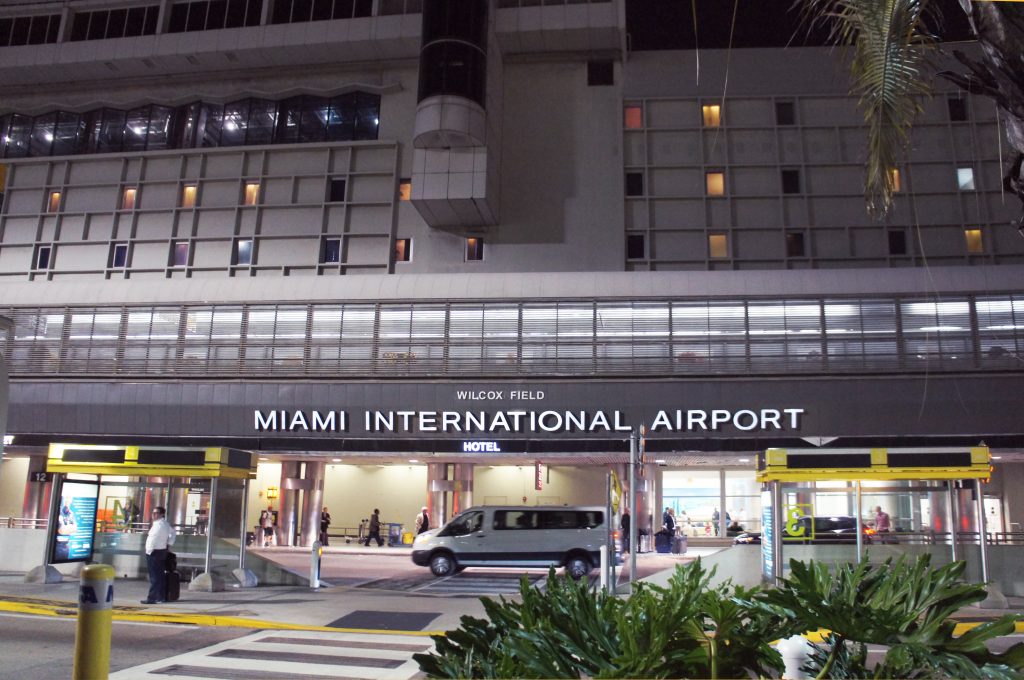 If you’re traveling with more than $10,000 in cash into or out of the United States, you’d better declare the money or you’re likely to lose it.

Especially if you’re flying through Miami International Airport — ranked right up there with New York’s John F. Kennedy and Chicago’s O’Hare airports, according to a new report on federal seizures of funds from travelers who don’t fill our the right customs form.

The Miami airport ranks among the top five in the United States for federal seizures of money from travelers who don’t legally declare it — a sum totaling $91.5 million at MIA between 2000 and 2016, according to the report by the Institute for Justice, a Virginia-based law firm that specializes in efforts to recover civil forfeitures by the government.

Under federal law, travelers can carry as much money as they want into or out of the country, but if it’s more than $10,000 they have to declare the amount to U.S. Customs and Border Protection.

Although the institute’s report doesn’t delve into MIA’s reputation as a contraband hub, it has been recognized by law enforcement for decades as conduit for drug and cash smuggling.

The airport seizure report, based on statistics from a Treasury Department’s forfeiture database, focuses on travelers whose money was taken by Customs and Border Protection officers. Their typical crime: a failure to file required paperwork, FinCEN Form 105, declaring more than $10,000 in cash upon entering or leaving the country.

The report — titled “Jetway Robbery? Homeland Security and Cash Seizures at Airports” — says that customs officers seized $2 billion in more than 30,000 seizures at U.S. airports over a 17-year period. A big chunk of that total, $500 million, was confiscated because American and foreign travelers failed to declare more than $10,000 in cash.

“Such paperwork violations account for half of all currency seizures and over a quarter of the total value seized — more than a half billion dollars — most without a demonstrated connection to serious criminal activity,” said Jennifer McDonald, the Institute of Justice’s senior research analyst and author of the report.

In response to the report’s findings, U.S. Customs and Border Protection issued a statement saying travelers must obey the cash reporting law and the agency must enforce it. But the agency said it also tries to be flexible. “CBP officers often grant travelers multiple opportunities to properly declare currency when entering or exiting the country,” the agency said.

Overall, Customs and Border Protection officials disagreed in part with the conclusion of the institute’s report: “The most common reason for currency seizures is a failure to comply with reporting requirements, which is a violation of federal law. However, currency seized by CBP at ports of entry has also been connected with bulk cash smuggling, counterfeiting, narcotics trafficking, and other criminal offenses.”

“An individual may petition for the return of seized currency,” the agency added, “but the petitioner must prove that the source and intended use of the currency was legitimate.”

The institute’s lawyers said that effort can be arduous, taking months and years to recover the money.