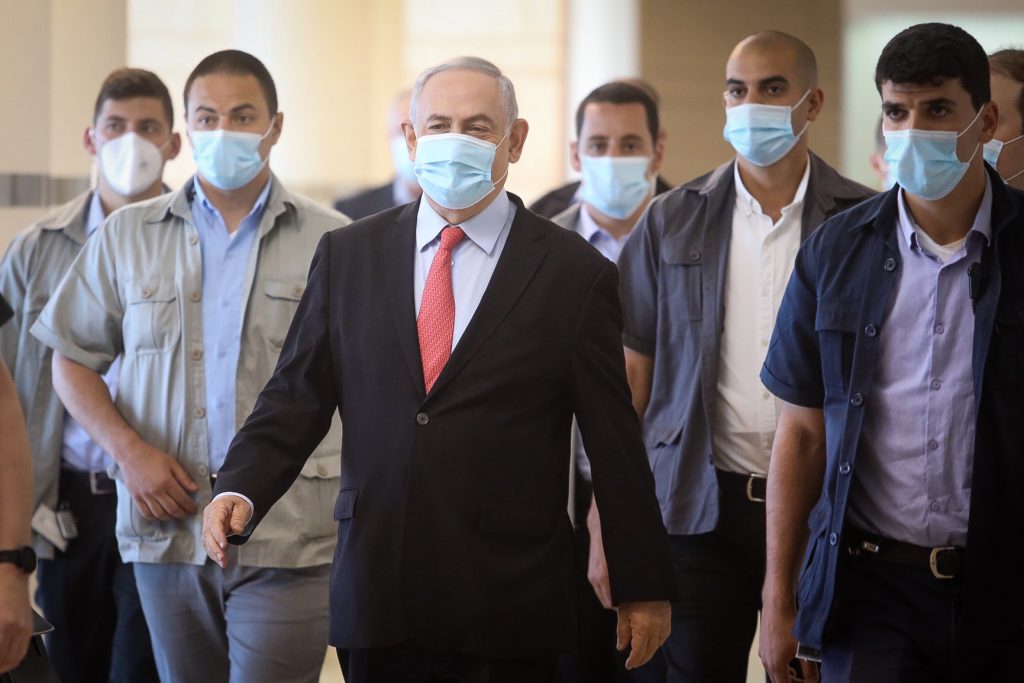 The plan to unilaterally annex parts of Yehudah and Shomron have disappeared from the news, but they still exist, Israeli Prime Minister Binyamin Netanyahu‏‏ told a meeting of his Likud party on Monday.

“The issue of applying sovereignty is in Washington. It’s not off the table, the option still exists,” PM Netanyahu said.

Netanyahu characterized the plan as alive and well, and “waiting for White House approval.”

The statement comes a month after the prime minister’s stated intention to substantially advance annexation starting July 1, but which has been shelved as the Trump administration tends to pressing domestic matters, such as the pandemic, race protests and the approaching elections.

U.S. President Donald Trump’s Special Representative for International Negotiations Avi Berkowitz was in Israel in late June and held discussions with Netanyahu, Defense Minister Benny Gantz and others, about annexation.

But there has been no official word from Washington regarding its position on it since that time.

Israel has reportedly pressed for a go-ahead from the Trump administration before November, as the polls cast doubt on the president’s reelection, and a Democratic administration would certainly oppose the move.