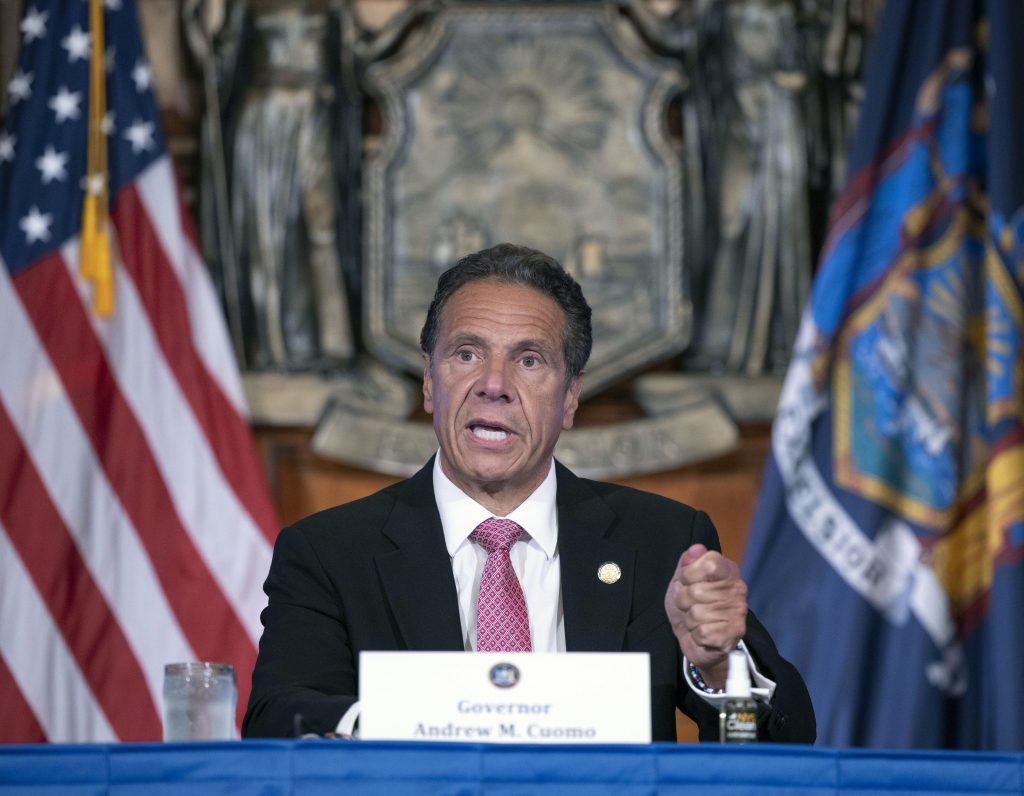 People who were abused as children will have more time to file legal claims under a new state law against individuals and public and private institutions after concerns that the coronavirus pandemic was keeping survivors from coming forward.

Advocates and survivors had been pressing for an extension of the Child Victims Act amid the shutdown and disruption caused by the virus, including the closure of courts. Gov. Andrew Cuomo announced Monday he signed the latest extension of Aug. 14, 2021, for the legislation.

The law lifted the statute of limitations even for allegations that were decades old, initially for a filing period of one year. New York’s law allows individuals to file civil lawsuits for childhood abuse before they reach 55 years of age.

“After fighting for the law’s passage for 13 long years, many feared the COVID-19 pandemic and the closure of the courts meant that the clock had run out on their opportunity to seek justice,” Assemblymember Linda Rosenthal, a Democrat said.

The original deadline for those making claims under the Child Victims Act was Aug. 14, 2020. Gov. Cuomo initially moved the deadline to Jan. 14 with an executive order, and the new extension would extend it to Aug. 14.