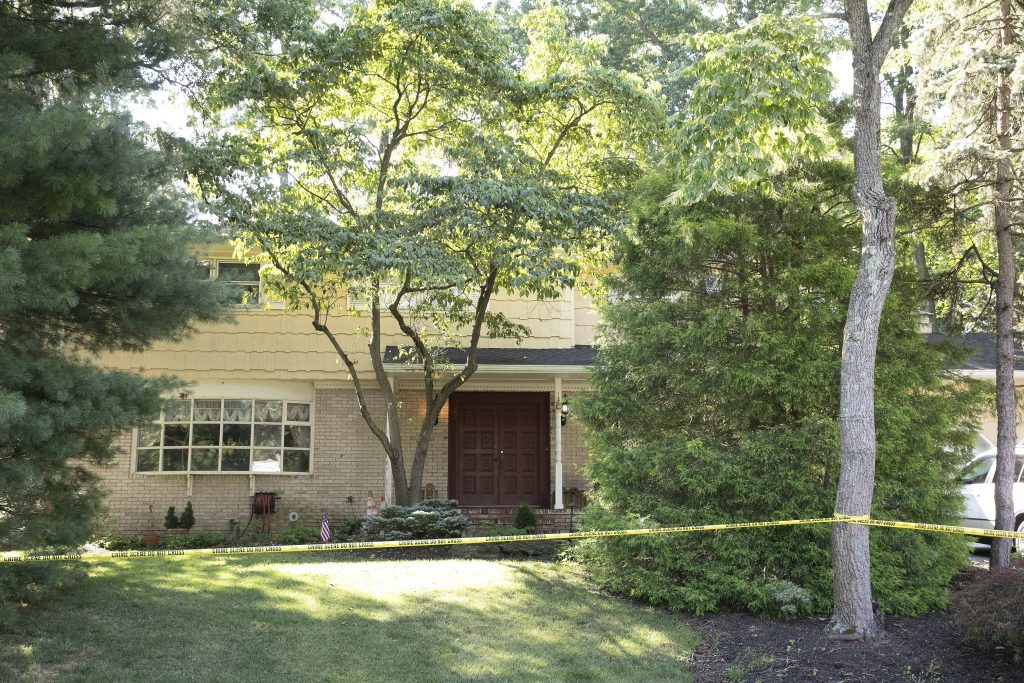 A federal judge from New Jersey is publicly speaking out about a shooting at her home last month in which authorities say a misogynistic lawyer killed her son and seriously wounded her husband.

In a video statement issued Monday, Judge Esther Salas called for more privacy for federal judges in the wake of the July 19 attack at her home in New Brunswick.

She noted that serving as judge involves “making tough calls” that sometimes leave people angry and upset. But she said judges should not have to “live in fear for our lives” because personal information, such as home addresses, can be easily obtained by anyone seeking to them or their families harm.

Authorities have said Roy Den Hollander, a men’s rights lawyer, posed as a FedEx delivery person and fatally shot 20-year-old Daniel Anderl and wounded his 63-year-old father, Mark Anderl. Salas, who was not injured, referred to Den Hollander as “a madman” in her statement.

Den Hollander, 72, was found dead of a self-inflicted gunshot wound on July 20, the day after the ambush. Authorities believe he also shot and killed a fellow attorney in California in the days before the attack at Salas’s home.