National Nearly 40 People Shot in Chicago Over the Weekend
National 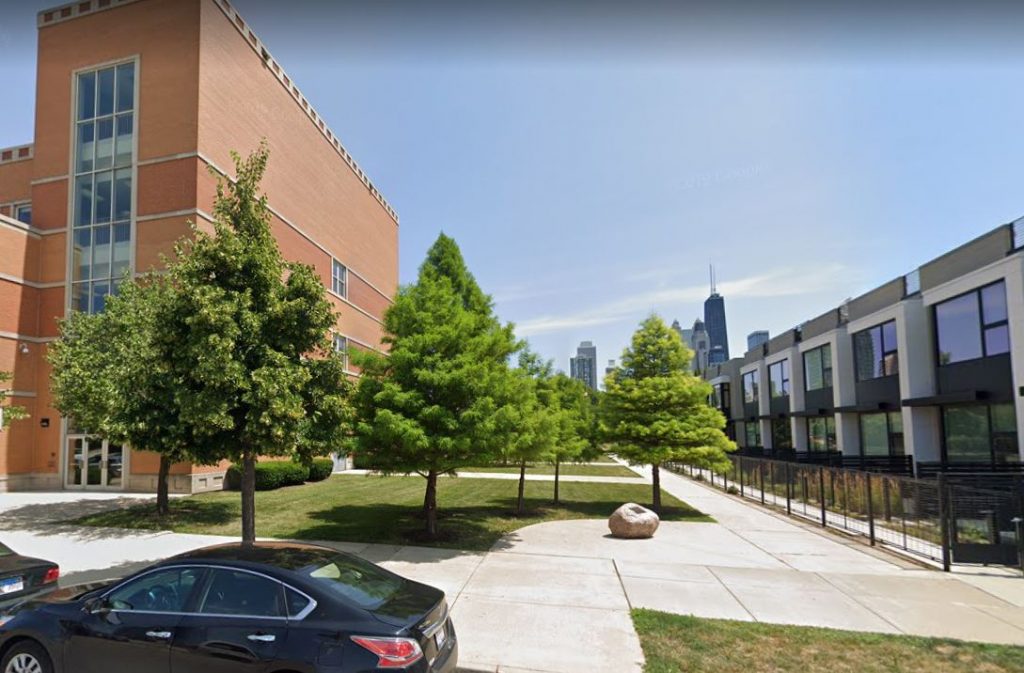 Nearly 40 people were shot in Chicago over the weekend as the most violent month in 28 years came to a close.

At least 107 people were killed in July, more than double the same month last year, according to data kept by the Chicago Tribune. That’s the most homicides the city has seen since in a single month since September of 1992, when 109 were recorded.

Most of the victims died from gunshot wounds, but at least six people died from stabbings, three from strangulation, two from child abuse and two from assault, according to data from the Cook County medical examiner’s office.

At least 570 people were shot during the month, about 250 more than July of last year, according to the Tribune’s data.

The youngest victims were 7-year-old Natalia Wallace, who was shot as her family celebrated the Fourth of July in the South Austin neighborhood, and 9-year-old Janari Andre Ricks, who was shot while playing with friends behind the Cabrini Green townhomes on Friday.

Others included 17-year-old activist Caleb Reed, who died Sunday, two days after he was shot in the West Rogers Park neighborhood. Less than two months ago, he publicly spoke out about removing officers from Chicago public schools and spending the money on mental health and other services for students.

Reed was among nine people killed over the weekend. At least 30 other people were wounded across the city.

This past weekend also saw continued protests over the death of George Floyd.

On Saturday night, demonstrators marched around downtown, ending at the intersection of State Street and Jackson Boulevard. They set up a small stage, medical tent and a table with paint as rain began falling. They huddled with each other under umbrellas or overhangs as speakers addressed the crowd.

The protesters wrote slogans on posters and across the road. A few people took to spraying storefronts, which organizers discouraged and a police sergeant announced was a crime.

No violence broke out, and everyone started to disperse just before midnight.