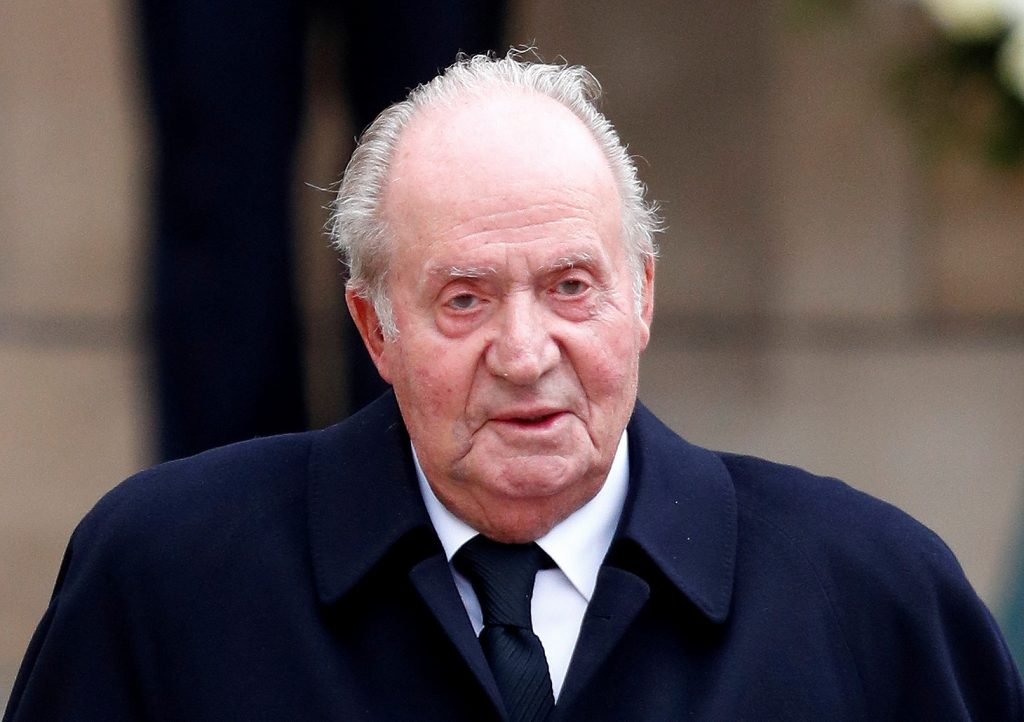 Former king Juan Carlos has left Spain, local media reported on Monday, a dramatic exit designed to protect the monarchy after corruption allegations surfaced against him in recent months.

The reports, which Reuters could not immediately confirm, came just hours after a surprise statement from the Royal House in which the once-popular king declared his intention to leave.

It was not immediately clear where he had gone.

Pressure had been building for weeks on the former king and his son, King Felipe, to take action to shore up the monarchy, after Spanish and Swiss prosecutors started looking into allegations of bribes over a high-speed rail contract.

The 82-year old King Emeritus’ decision to leave stunned Spaniards and left them divided over whether he was right to step away or should stay to face justice.

Through his lawyer, Javier Sanchez-Junco, Juan Carlos, who is 82, has repeatedly declined to comment on the corruption allegations.

But on Monday, Sanchez-Junco said in a brief statement that despite his decision to leave, the former king would “remain at the disposal of the prosecutor’s office.”

The palace statement quoted Juan Carlos’ letter to the king as saying that he wanted to enable Felipe to rule untroubled “amid the public repercussions that certain past events in my private life are generating.

“Guided by my desire to do what is best to serve the Spanish people, its institutions and you as king, I am informing you of my … decision to leave Spain at this time.”

King Felipe thanked Juan Carlos for his decision, underlining “the historic importance that his father’s reign represents” for democracy in Spain.

Juan Carlos came to the throne in 1975 after the death of General Francisco Franco and was widely respected for his role in helping guide Spain from dictatorship to democracy.

But his popularity sank in later years due to a series of scandals, prompting him to step down in 2014.

“Juan Carlos de Borbon’s flight abroad is an act unworthy of a former head of state and it leaves the monarchy in a very compromised position,” Iglesias said on his social media.

Local media, including El Mundo and broadcaster TVE, said Juan Carlos had immediately left Spain. The Royal House declined to comment, and Juan Carlos’ lawyer did not respond to a request for comment.

Opinion polls have shown that Spaniards are roughly equally split over whether their country should remain a monarchy or become a republic – a step that is impossible under the current constitution.

The government had repeatedly asked Felipe to take steps to distance himself further from his father after he put an end to his father’s palace allowance and renounced his own inheritance in March, following allegations of secret offshore accounts reported to be linked to the Saudi rail contract.

Spanish monarchs have immunity during their reign, but Juan Carlos’ abdication potentially leaves himself vulnerable to prosecution.

Some in Madrid regretted Juan Carlos’ departure, saying his role in Spain’s return to democracy trumped the rest.

“This person has done a lot for Spain, with dark and bright moments, of course, but he has done more good than harm,” pensioner Pilar Romero said.