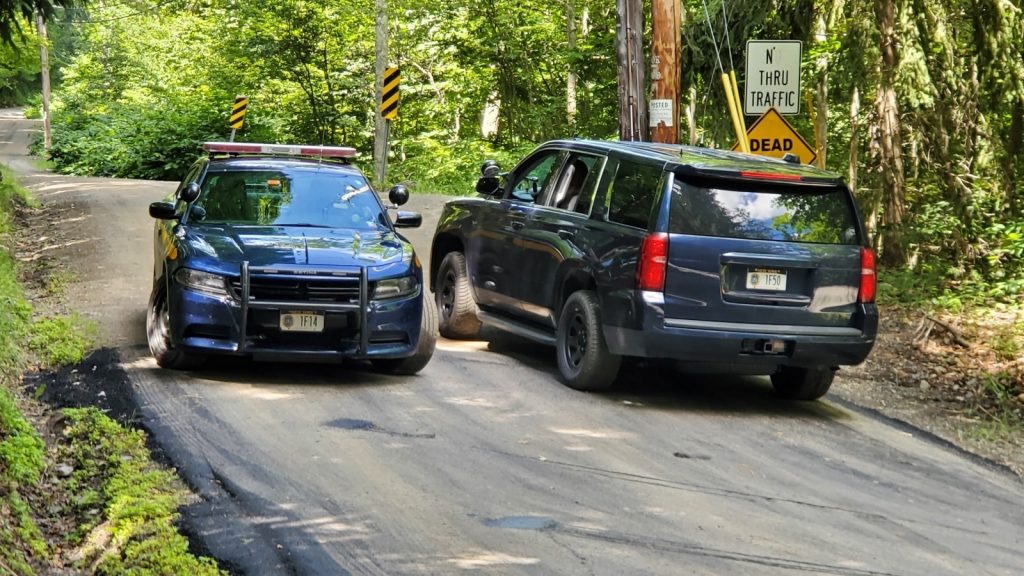 A federal judge whose son was killed last month by an embittered self-proclaimed “anti-feminist” spoke out Monday, in an emotional plea for tighter restrictions on the personal information of judges.

“We are living every parent’s worst nightmare making preparations to bury our only child, Daniel,” said Judge Esther Salas, crying at times as she spoke. “My family has experienced a pain that no one should ever have to endure, and I am here asking everyone to help me ensure that no one ever has to experience this kind of pain.”

In a nine-minute video, Salas, who lives in New Jersey and serves on the federal bench there, said her colleagues understand and accept that their rulings will sometimes anger people.

“But what we cannot accept is when we are forced to live in fear for our lives when personal information like our home addresses can easily be obtained by anyone seeking to do us or our families harm,” she said. “We may not be able to stop something like this from happening again. But we can make it harder for those who target us to track us down.”

Salas recounted how a wonderful mid-July weekend at home with her husband, Mark Anderl, celebrating their son Daniel’s 20th birthday suddenly ended in gunfire and tragedy.

Struggling to speak at times through tears, the judge recounted how that Sunday afternoon, she and Daniel were cleaning up from the party.

“Daniel said ‘Mom, let’s keep talking, I love talking to you, Mom,’ and it was at that exact moment that the doorbell rang,” she said. Daniel ran to see who it was, and seconds later, she heard gunshots. Daniel was shot in the chest and died; her husband was shot three times and remains in the hospital.

Investigators have said Roy Den Hollander, a self-declared men’s rights activist who had a case before Judge Salas, rang their door pretending to be a FedEx deliveryman and then opened fire when the door opened. Den Hollander, who was later found dead in New York State of a self-inflicted gunshot wound, is also a suspect in an earlier killing of a California man. Investigators suspect he targeted that man because he resented his more prominent position among those advocating for men’s rights.

In her video, Salas never referred to the gunman by name, instead calling him a “monster” and a “madman.”

“The free flow of information from the internet allowed this sick and depraved human being to find all our personal information and target us,” she said. “Currently federal judges’ addresses and other information is readily available on the internet. In addition there are companies that will sell your personal details that can be leveraged for nefarious purposes.

“In my case, the monster knew where I lived, what house of worship we attended, and had a complete dossier on my life and family.”

The U.S. Marshals Service, the agency tasked with protecting the federal judiciary, did not immediately respond to a request for comment.

The judge also profusely thanked the medical staff who have cared for her husband, and the federal, state and local law enforcement agencies who have helped them through what she called “unfathomable pain.”