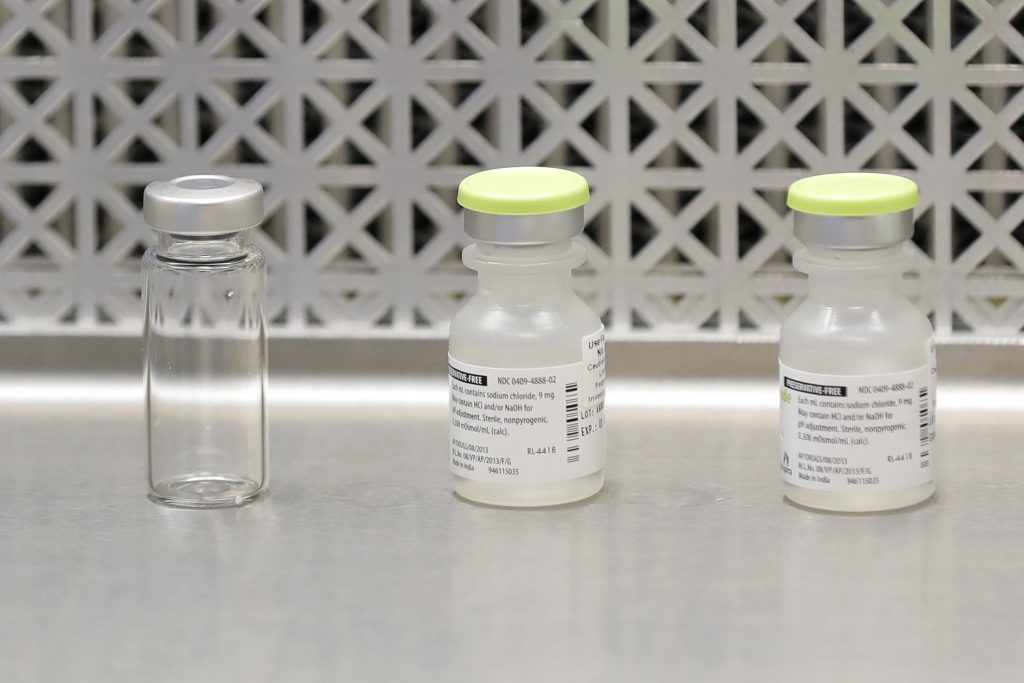 Israel’s government is working to ensure that its citizens can receive Moderna’s coronavirus vaccine as soon as it is ready, the company’s Israeli Chief Medical Officer Prof. Tal Zaks, said last week.

The American biotechnology company, working together with the National Institutes of Health in the U.S., has recently begun the third and final stage of the clinical trial of the vaccine.

“As a former Israeli I’m glad to know that the Israeli government has indeed seen fit to make sure the vaccination will be available to its population,” Zaks, who started his career at Ben Gurion University in the Negev, told Yediot Acharonot last week.

Zaks said he could not share specifics on the countries that have already ordered the vaccine but did confirm that Israel is among them.

Moderna and the National Institutes of Health began last Monday with 30,000 volunteers at numerous sites around the U.S. given either a real dose or a dummy without being told which.

If successful, the trial that is supposed to end in October will dramatically decrease the chances of contracting the virus for those who have received the true vaccinations.

According to Zaks, the third phase of the trial is meant to prove that the experimental vaccination can prevent contracting the disease altogether. “Since the current phase includes a rather large control group, we will be able to determine how effective the vaccination really is,” he said.

He said the subjects involved in the trial are supposed to represent the make-up of the American public.

“[It is] mainly those over 18, with at least a quarter of the participants being over 65 or having underlying illnesses,” he said.

“Beyond that, the trial is supposed to test members from all sorts of populations.”

There is currently no concrete timeline as to when the vaccine will be made available to the general public.  “We assume that around November-December we will know if the vaccination works,” said Zaks. “When we will know the vaccine is effective, we will begin administrating it to the public.”

He said that several countries have already bought the vaccine, even before it has been fully tested.

“Countries are helping us fund the tests, all while making sure they will have access to the vaccination when it is finally ready.”