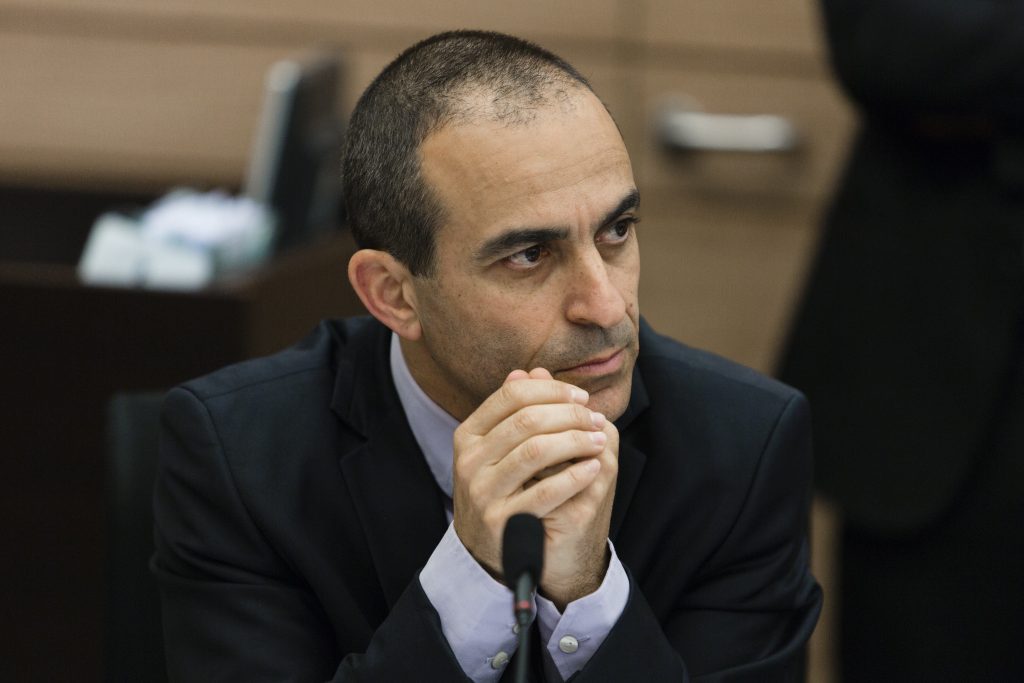 Prof. Ronni Gamzu, Israel’s coronavirus task manager, said in an interview on Channel 12 on Motzoei Shabbos that he is opposed to letting foreign students return to Israel.

“We need to prevent an additional outbreak,” he said.

Last week, Interior Minister Rabbi Aryeh Deri announced in a statement that his ministry would approve the entry into Israel of foreign students who were planning to begin their studies in Israel for the new school year. That decision was made following professional discussions led by the Health and Foreign ministries.

The statement indicated that approvals would only be made for students who could meet the Health Ministry’s quarantine requirements.

“It’s a decision that was made before I took office,” Gamzu said. “I am not yet completely sure what additional instructions we need to give, if we are to allow it.”

While the decision includes students from other programs – not only yeshivos – it seems that Gamzu was instigated by a letter he received from Yisrael Beytenu Chairman MK Avigdor Liberman, who knocked the decision to “allow 16,000 yeshivah students from abroad … Bringing them into the country is taking an unnecessary risk that will increase infection.”

He said the country is at a turning point – either the infection rate can increase or retract.

But he said he would agree to ease some restrictions, saying that stores could be open next weekend, the skies by mid-August and schools on September 1.

Gamzu said that opening schools is a “complicated question,” but one that he plans to deeply investigate in the coming week with hopes that “we will have a decision by the end of the week.”

Also, he said there will be discussions about opening the skies by mid-August, at least for visitors from green states and maybe to travelers from additional locations, as well.

In the interview, Gamzu admitted that mistakes had been made, that incoherent and illogical restrictions had been put into place, which caused the public to disconnect from its leaders.

“We did not succeed,” he said. “But when we say we failed – that is all of us. We did not prepare well enough. We did not use all the tools at our disposal. The Health Ministry thought it could investigate everyone. It didn’t.”