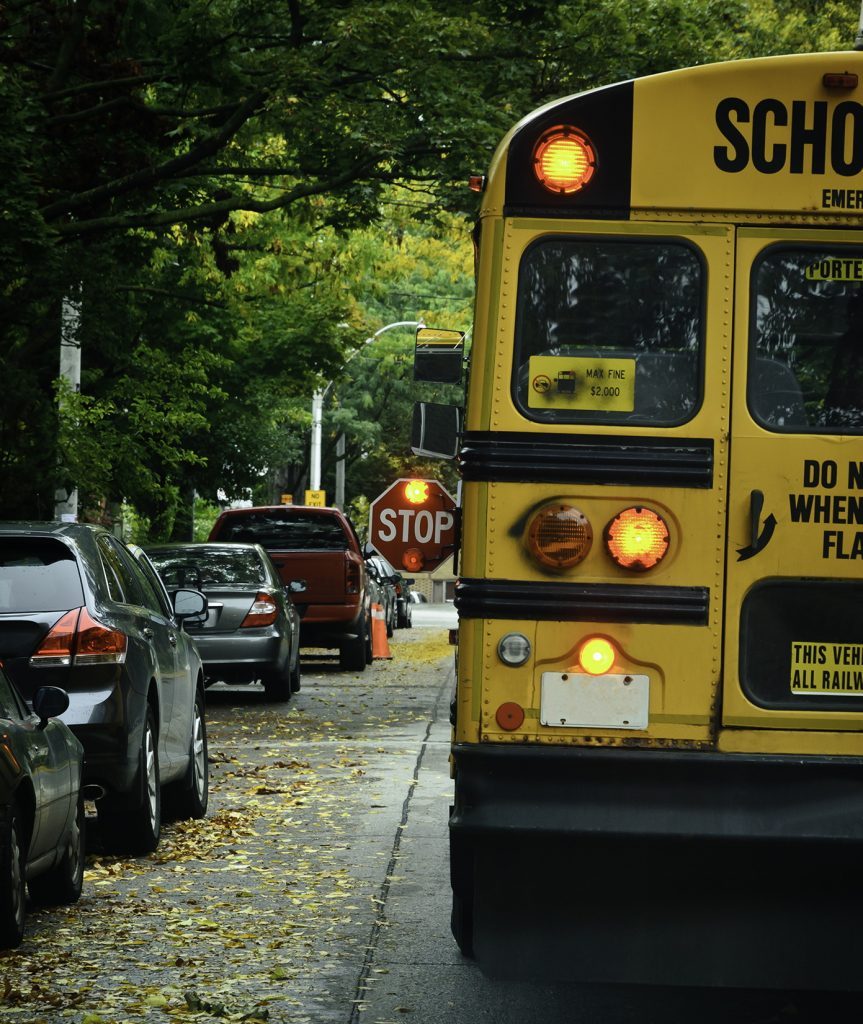 Advocates for nonpublic schools have advanced ambitious plans, asking Congress to use its next round of coronavirus relief funding to help fill an anticipated gap in tuition payments amid the ongoing economic downturn.

With pressure mounting for Congress to finalize the long-debated fourth phase of stimulus plans, more than one hundred organizations made the case to legislators that federal school choice proposals are a ripe solution to prop up their financially stricken institutions.

Last month, a letter addressed to leaders in both houses of Congress warned that failure to address the need could lead to school closures and a systemic problem for the nation’s educational infrastructure.

“Private school closures would be devastating for families, students and communities. It will be equally devastating, financially, for public school districts. A strategic federal investment will help prevent a flood of students from private schools into districts that are already projecting major budget shortfalls,” said the letter.

The private-school advocacy organizations warned that if an extended period of downturn in tuition payments would lead to significant closures, forcing 20% of students back into public schools, that would cost districts roughly $15 billion.

The groups made two proposals to prevent this phenomenon, a direct one-time tuition grant based on the number of low- and middle-income private school parents, and the creation of federal tax credits to reward private donations to state-based scholarship funds. The second point is roughly modeled after the Education Freedom Scholarship program, which was introduced last year with strong White House backing, but failed to gain traction in the Democrat-controlled House of Representatives.

While certain to face strong opposition, the proposals have been introduced as a Senate bill sponsored by Republican Senators Lamar Alexander of Tennessee and Tim Scott of South Carolina.

Tuesday, Senate Majority Leader Mitch McConnell unveiled the HEALS Act, which will serve as a blueprint for negotiations with the House on a final package. As expected, it contains roughly $100 billion to aid schools to re-open in the fall. While funds are to be made equally available to public and private institutions, as expected, the school-choice proposals are not included.

While acknowledging the uphill battle ahead for the measure, Rabbi Abba Cohen, Vice President for Government Affairs and Washington Director for Agudath Israel of America, said it set an important benchmark.

“It lets people on Capitol Hill know clearly what private schools are looking for,” he told Hamodia. “We know that these are proposals the administration is behind and we are hoping that with the unknowns of an election year that some legislators will rally around what we see as some very worthy and desperately needed proposals.”

The shorter of the two longshot proposals is the one-time direct payment to supplement losses in tuition. While the Alexander-Scott bill calls for the funds to be delivered to scholarship-granting organizations, there has been a considerable amount of debate as to whether that is the ideal setup or if payments to parents or schools would be preferable. Even though school-choice advocates in general have backed plans to deliver state funding directly to schools, in this instance, Rabbi Cohen said it is seen as the least-attractive option.

“This is not an approach we are supporting, because we know that there would be a thousand lawsuits by 9 o’clock the next morning challenging giving money to religious schools on constitutional grounds, and the money would get tied up. One day we would like to see the courts address these issues, but we are not looking for a constitutional victory, we’re trying to get help to struggling families as fast as possible,” he said.

Legal challenges to coronavirus aid to private schools would be nothing new. Previous stimulus packages have included allocations for schools mostly aimed at helping to fund additional health and remote-learning needs. The bills said that private institutions should be treated with “equity.”

Yet after the Department of Education issued guidance that interpreted the law to mean that funds should be divided based on the total number of students in both public and private institutions, the Administration was hit with legal challenges from several Democrat-controlled states. Briefs filed by Michigan, California, Maine, New Mexico, Wisconsin, the District of Columbia, and most recently joined by the NAACP, contend that Congress’ intention was only to provide aid to private schools based on a tally of needy low-income students, measured by qualifiers for Title One funding.

As the challenges pend, some states have opted to withhold some or all of the funding that would be allotted to private schools.

Still facing many unknowns as Congress begins debate over the $1 trillion package, Rabbi Cohen remained optimistic that the federal crisis response could create a valuable opening for broader school-choice concerns.

“I think it’s reasonable to get an emergency-related appropriation to cover educational expenses,” he said. “Even if it’s a temporary measure, if we can get these two programs on the books and show that they work and provide the benefits they’re intended to, that bodes well for us and provides a foundation for future legislation.”