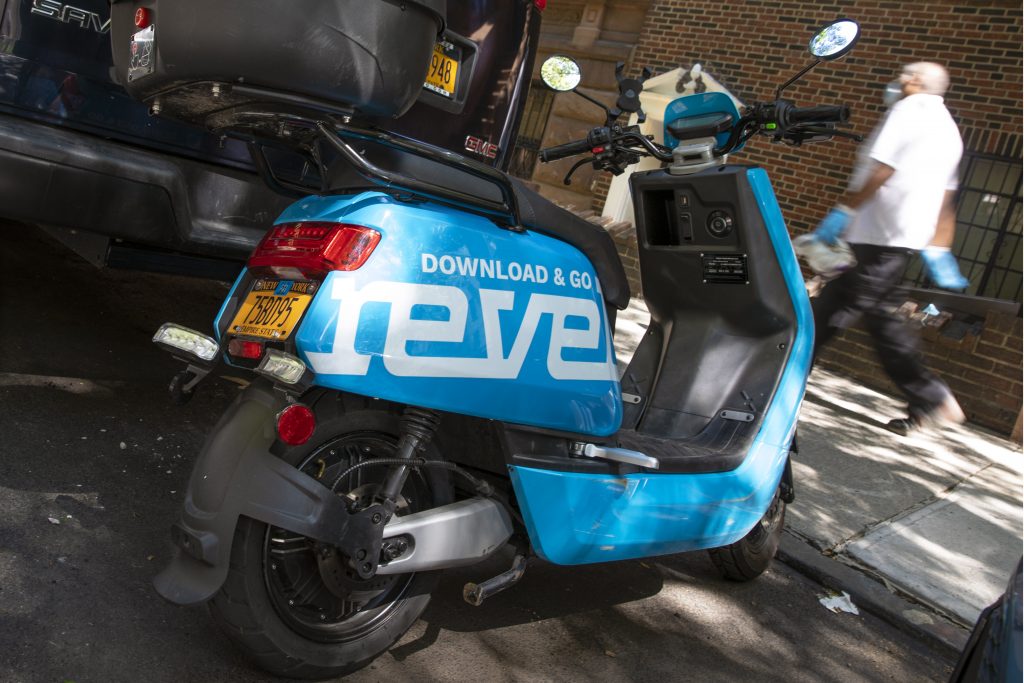 Revel tweeted that service “will be shut down until further notice” as it reviews safety and rider accountability measures. The company’s app alerted riders to the news.

Mayor Bill de Blasio said city officials spoke to Revel executives on Tuesday and made clear the company’s safety record is “an unacceptable state of affairs.”

“When you see an incident, a few incidents, it causes concern,” de Blasio said. “Our people have been talking to Revel, and they’ve been making changes, but not enough changes is the bottom line. This has just gotten to be too much.”

The company’s blue scooters, which require a driver’s license but no training to rent, had been seen as an alternative to taxis and subways during the coronavirus pandemic.

Revel’s decision to suspend operations comes hours after 32-year-old Jeremy Malave was killed when police said he slammed his Revel scooter into a light pole in Queens.

Nina Kapur, a 26-year-old reporter for New York’s CBS station, was killed in a Revel crash in Brooklyn on July 18. Riding as a passenger, Kapur was thrown from the scooter when the driver swerved suddenly, police said.

Revel deployed its electric-powered mopeds to city streets in May 2019, ushering in a new wave of ride-sharing in an industry dominated by car services like Uber and Lyft.

Since then, at least a dozen lawsuits have been filed against the company over injuries and scooter malfunctions.

Dr. Sarah Jamison, an emergency room physician at St. Barnabas Hospital in the Bronx, told NY1 last week that doctors there have treated seven or eight Revel-related injuries in a single shift.

Last month, Revel said it was suspending more than 1,000 riders for not wearing helmets, riding on sidewalks and other rules violations over the previous 30 days.

“When people misuse Revel it reflects poorly on every one of us. It upsets the communities we operate in, threatens the relationships we have with local leaders, and, worst of all, puts others on the road at risk,” the company said in an email announcing that move.

De Blasio said Revel suspending operations is the “right thing to do,” and that the company must come up with a way to make the service safe before the city allows it to resume.

“No one should be running a business that is not safe,” de Blasio said. “Unfortunately, this has been proven to be not safe.”

Revel also operates in Austin; Miami; Oakland, California; and Washington, D.C., and is planning to launch next month in San Francisco. The company said those operations are not affected.